Home / Nicolas Cage Filed For Annulment Against Wife Erika Koike Just After 4 Days Of Wedding. What Could Be The Reason?

Nicolas Cage Filed For Annulment Against Wife Erika Koike Just After 4 Days Of Wedding. What Could Be The Reason? 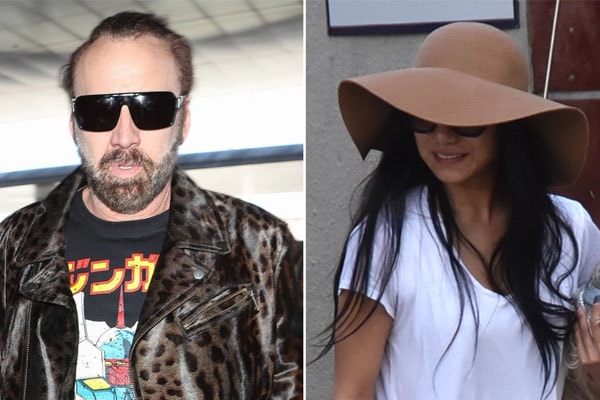 The Ghost Rider star Nicolas Cage has filed for an annulment against wife Erika Koike on 27th March of 2019. The two had filed for a marriage certificate in Las Vegas on 23rd March of 2019 and had received a marriage certificate on the same day. Let’s hope people won’t make a meme of this thing too like those weird Nicolas Cage’s memes in the past.

Reports claim that Nicolas Cage was making a scene while applying for the marriage license with Erika Koike. Nicolas allegedly told Erika that she is going to take all of his money. Nicolas Cage’s net worth is $25 million. Cage was appeared to be very out of it and drunk. And Erika was calmly telling that she never asked him to do it.

Surprisingly, it had been just four days of Erika Koike and Nicolas Cage’s wedding. What may be the possible reason behind Nicolas Cage filing annulment against his newly wedded wife? He even mentioned that if annulment doesn’t happen, he will file for divorce, poor Nicolas. 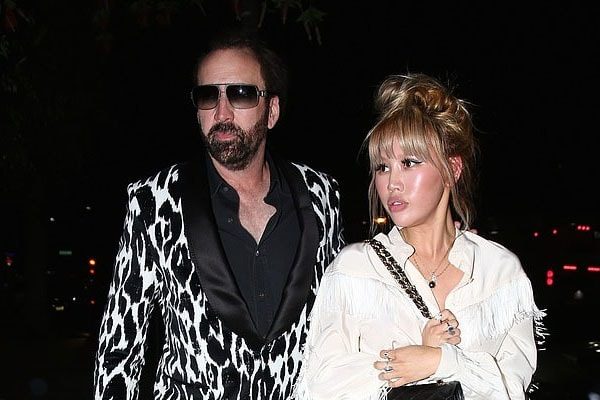 Nicolas Cage hasn’t revealed the exact reason behind his decision. However, Cage alleged that Erika Koike is a drug dealer and her ex-boyfriend is a drug addict. Well, this might be the possible reason behind their separation.

As mentioned above Nicolas Cage’s net worth is $25 million. It is a big question of whether Erika will receive some money from Nicolas after the annulment or not? We will obviously help you to know in the upcoming days.

Nicolas Cage’s married life is not very successful. Previously he was married to Patricia Arquette in 1995. Their relationship couldn’t last long and the former pair got divorced in 2001.

After that, Nicolas Cage started dating Lisa Marie Presley. The couple got married in 2002 in Hawaii and filed for divorce just after three months of the wedding. After that Nicola Cage went on to marry his now ex-partner Alice Kim in 2004 and has a son named Kal-El Coppola Cage. Unfortunately for Nicolas Cage, this too went down the drain as the ex-couple got a divorce in 2016.

Besides, Nicolas Cage also has a son named  Weston Coppola Cage who was born in 1990 with ex-girlfriend Christina Fulton.

And it looks like the marriage of Erika Koike and Nicolas Cage will also not have a happy ending.