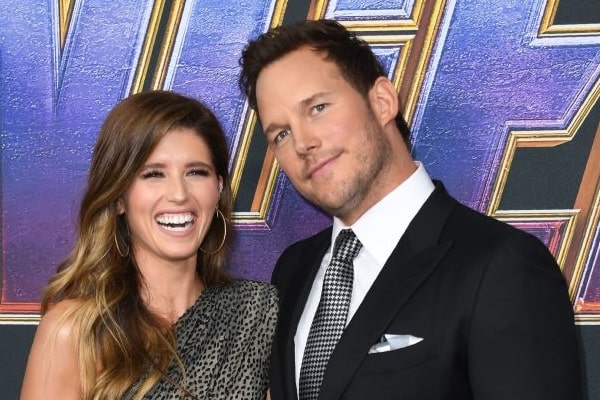 Since both Chris and Katherine's families are a big part of their lives, they are willing to expand their own. Image Source: Getty Images.

A few months after the wedding in an intimate ceremony on June 8, 2019, Everwood star, Chris Pratt, and daughter of Arnold Schwarzenegger, Katherine Schwarzenegger are expecting their first child together.

The upcoming baby will be Pratt’s wife, Katherine Schwarzenegger‘s first child. However, Chris Pratt is a father to a 7-year-old son, Jack Pratt with his former wife, Anna Faris.

Furthermore, according to People, the couple were thoughtful about expanding their family pretty soon following their wedding in California. Chris Pratt’s son, Jack has been a huge part of the couple relationship and their dating life since 2018. Instead of enjoying their solo romantic dates, the couple always involved Jack and formed a beautiful bond. 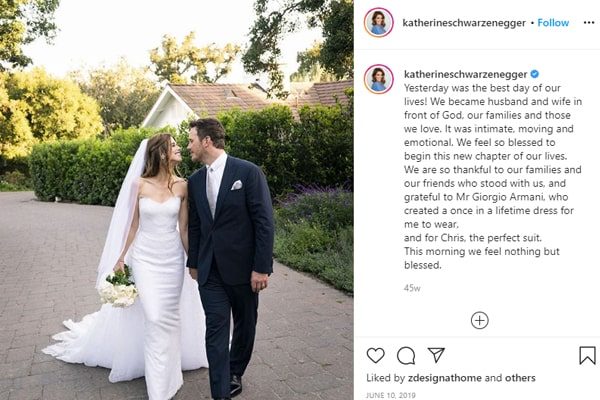 The Guardians of the Galaxy star, Pratt was strongly attracted to the American author, Katherine Schwarzenegger’s spirituality, and bond with her family. Both of them prioritize their family which is another factor to establish their compatibility.

Furthermore, according to Extra, Katherine’s father, Arnold Schwarzenegger told that he was excited for his daughter to start her own family. He continued that it was up to them and wouldn’t push the decision as it would happen eventually.

A post shared by Katherine Schwarzenegger (@katherineschwarzenegger) on Mar 25, 2020 at 6:30pm PDT

Let’s hope the parental bliss opens new portals of happiness in the couples’ life in the future.