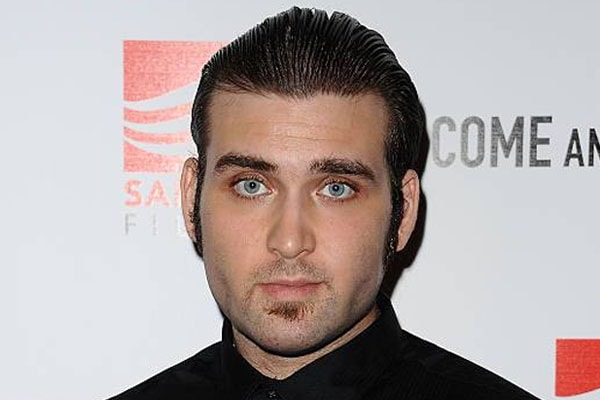 Weston Coppola Cage was born on December 26, 1990, in Los Angeles, CA. He is an American metal musician and actor famous for being the son of renowned actor Nicolas Cage.

Weston Cage’s net worth is estimated to be $2 million. He is married to his wife Hila Aronian and previously was married to his now ex-wives Danielle Cage and Nikki Wiliams. Weston also has a child named Lucian Augustus Coppola Cage.

Besides being an actor, Nicolas Cage’s son Weston Coppola Cage is also a metal musician. He used to sing for the black metal band Eyes Of Noctum which broke in 2011. In 2015, Weston released his solo album Prehistoric Technology and must have earned huge money by selling his records. 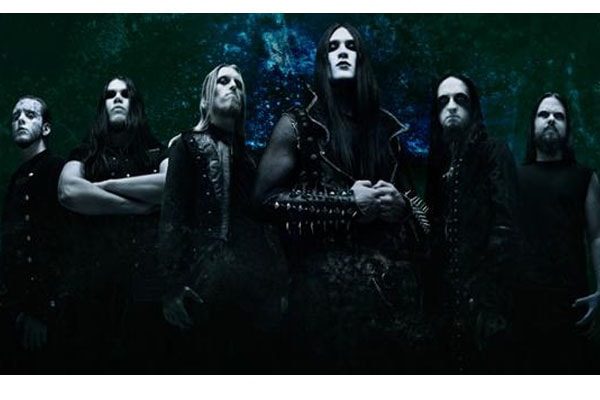 Weston Coppola Cage was born to famous actor Nicolas Cage and Christina Fulton. He is the grand-nephew of Francis Ford Coppola and Talia Shire. He is the former stepson of Alice Kim, Lisa Marie Presley, and Patricia Arquette and the grandson of August Coppola. Weston also has got a half-brother named Kal-El Coppola Cage, Nicolas Cage’s son with ex-wife Alice Kim.

Talking about Weston Cage’s relationship status, he is married to his beautiful Hila Aronian. The couple tied their wedding knot in 28th April of 2018 in a rocker meets boho-themed wedding ceremony at a sprawling Canyon Country California estate. Weston Coppola Cage’s wife Hila Aronian is the founder of BarWeek and holds a bachelor degree in Business Management. 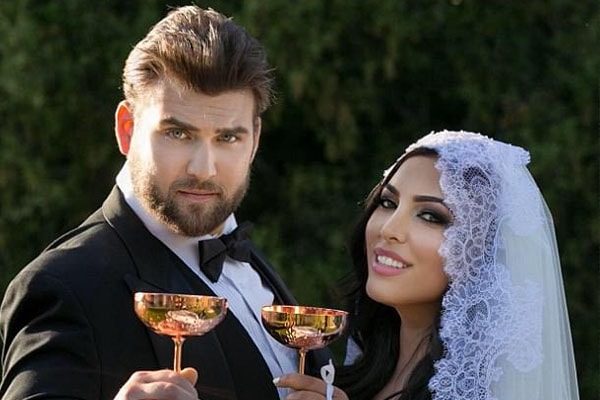 Weston Cage is also not very successful with marriage life like his father. He has been divorced two times before. He was previously married to Danielle Cage. They tied their wedding knot on 11th November 2013 and have a child named Lucian Augustus Coppola Cage. However, their relationship couldn’t last long and the ex-pair got divorced in 2016. Weston hasn’t revealed the exact reason behind their separation.

Before that, Weston Cage was also married to Nikki Williams on 24th April 2011. The couple divorced after one year of their wedding. As for his father Nicolas Cage, he once annulled his marriage with his wife Erika Koike after 4 days of wedding.

Talking about Weston Cage’s controversy, back in 2011, he was involved in a physical altercation with his personal trainer on the street of Hollywood. The fight was captured on video and released by TMZ. After that, he was taken to the hospital for mental evaluation.

In 2017, he was caught by the police for three formal charges. He was also accused of a police car chase. During a chase, he hit several mailboxes, stop sign and ended up hitting a tree.