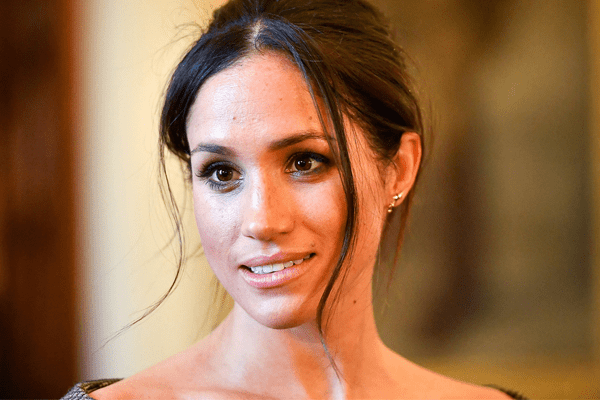 Suits, an American drama series just aired its final episode of Season 7, already in progress of Season 8, the series has decided to bid farewell some of its key stars, Meghan Markle along with Patrick J. Adams.

In the final episode, Meghan Markle, portraying herself as attorney Rachel Crane made her final appearance. The episode was also a bidding farewell to the fellow co-actor Patrick J. Adams.

The two were set to marry, but with six weeks to go, Rachel and Mike (Patrick J. Adams) found themselves in a deep trouble and they couldn’t resist to give up the opportunity: a shot to move to Seattle to open and run an organization that concentrates on special area in class action cases against Fortune 500 companies.

The problem with that was they would have just a mere number of days to move and it would have been troublesome for them to return to New York City for their big day weeks later, so with the help of Donna (Sarah Rafferty) they manage to organize a small party like situation with vows and relatives and close friend where Rachel pulls out and reuses the wedding dress of Kate Middleton.

Meghan’s character walks down the aisle with John Legend’s “All of you” and adds “You’re the husband I’ve always wanted and I can’t wait to begin our adventure together.”

Not reel life but Meghan’s real-life adventure as a royal with Britain’s Prince Harry will begin soon as they have decided to tie their knots on May 19, 2018. The royal wedding invitations have already been sent out. It is the next major event in the British Royal family after the birth of Prince William’s third son.

The rumours of them dating were widespread in the late October of 2016 and the sightings of them together were quite common after that. The pair got engaged in November 2017.

In a large number of guest list, Priyanka Chopra, The Quantico actress is on the list and has also confirmed that she won’t be the bridesmaid at the royal wedding.