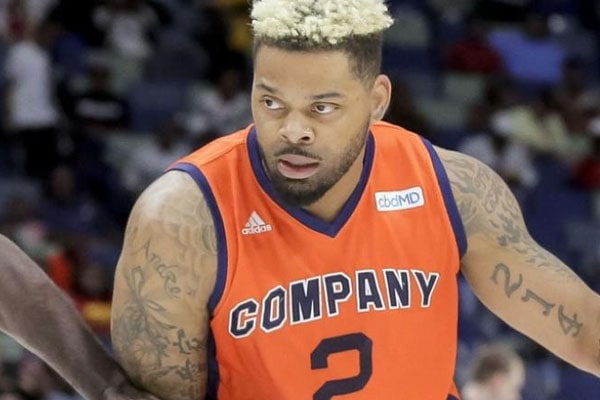 Former NBA Player and Ice Cube’s BIG 3 Star, Andre Emmett is shot dead. On  September 23, 2019, Monday Morning at around 2:30 a.m, a passerby found Andre’s senseless body on the side of the road near Emmett’s house. He was only 37 years old.

The police has kept the investigation under homicide.

It is reported that two men approached Emmett when he was sitting in his car. Then there was certain tension between them. The men took out the gun and shot Andre while he was trying to run away. After that, they were gone.

At 2:30 a.m, a passerby saw his body on the side of the road and quickly made the emergency call. The Dallas Fire Rescue took Emmett to the nearby hospital but was pronounced dead.

The police doesn’t have any suspects under their custody yet.

His family, friends and fans are in real shock. Emmett was a great man and also a great dad to two young daughters, Kennedy Grace and Zara.

BIG 3 also shared their grief on this tragic incident in twitter:

The BIG3 is in shock over the sudden tragic death of Andre Emmett. Andre was a BIG3 family member for two seasons and never without a smile on his face. His kindness towards others and easy-going demeanor made him a joy to be around. pic.twitter.com/QoNJ7NH2k0

Thank you for the great competitor you were on the court and the incredible person you were off of it.

Thank you for the many amazing memories you helped create.

Thank you for inspiring the entire Texas Tech family.

Emmett had been NBA G League All-Star twice and had professional playing career in stops like Mexico, Puerto Rico, China and Lebanon. Andre Emmett has been participating in BIG3 League for the past two seasons.

This is a tragic loss. Rest In Peace Andre Emmett.