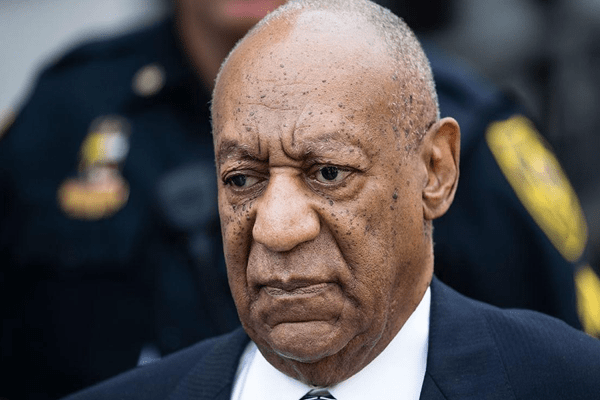 On Thursday, Bill Cosby was convicted of drugging and molesting a woman, completing a spectacular downfall for the legendary comedian.  Cosby was found guilty on three different counts of felony and aggravated assault. He can face up to 10 years in prison on each count, but it hasn’t been made clear whether he will serve all three sentences concurrently or not.

The 80-year-old Cosby, who broke racial barriers in Hollywood as he rose to superstardom, could spend his final years in prison after it was concluded by the jury that he sexually abused an employee of Temple University Andrea Constand at his home in Philadelphia back in 2004. Cosby, however, claimed that the sexual encounter was consensual.

District Attorney Kevin Steele thanked the jury for making the decision. He also called Constant “the most important” person in the case and congratulated her for showing courage against a “powerful man”. He said, “Justice was Delayed, but not denied.”

Cosby, whose daughter died this February , was accused of sexual harassment by several other women as well. Five other women testified against Cosby in the courtroom. Attorney Gloria Allred, who represents 3 women against Cosby said that Justice had finally been done. She had three words for Cosby, “Guilt, Guilty, Guilty”.

This comes as a big success for the #MeToo movement, a movement against sexual harassment and assault, especially at workspace.. The movement spread virally in late October 2017 on social media and has received a lot of attention, even from high profile celebrities like Jennifer Lawrence, Gwyneth Paltrow, Uma Thurman and Ashley Judd.

The court has refused Cosby’s request for a bail because the prosecutes argued that Cosby has a lot of money. Cosby lashed out at the DA after the request for not giving bail was made.

Cosby was ordered to surrender his passport to the court and will be on bail until the sentencing is complete. A date hasn’t been announced as of now.

MORE: “Doesn’t matter that I have a plane a**hole!”

Bill Cosby shouts at DA in courtroom, following a request to revoke bail due to Cosby’s “unlimited wealth” https://t.co/Q3mUkGLrky pic.twitter.com/kGRMyc2ZRM

Cosby was also ordered to surrender his passport to the court and will be on bail until the sentencing is complete. A date hasn’t been announced as of now.