Misty Copeland is an American ballet dancer known for her flawless moves. This gorgeous ballerina struggled a lot for her success. She is the first African American Female Principal Dancer at widely known American Ballet Theatre.

Also, she is the Author of Several books. Read the Summary of her Autobiography Book Life in Motion. 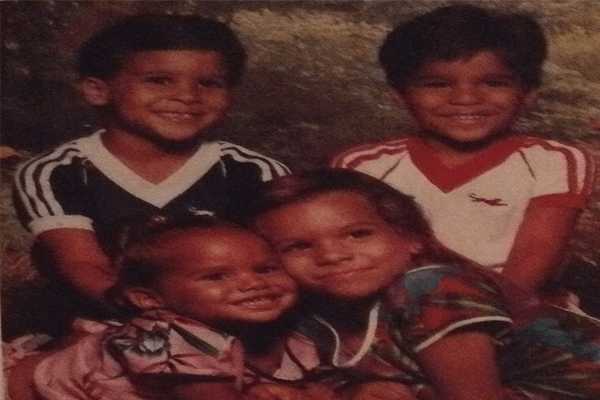 Moreover, she is the youngest of four siblings born from her mother and second husband, Doug. Misty Copeland’s mother married to the third husband, Harold Brown when she was two years old. And Harold was a sales executive at Santa Fe Railroad.

Eventually, she lived with her stepfather in Bellflower, California between the age of three and seven.

After that Copeland’s mother married Robert DelaCerna which was her fourth marriage. 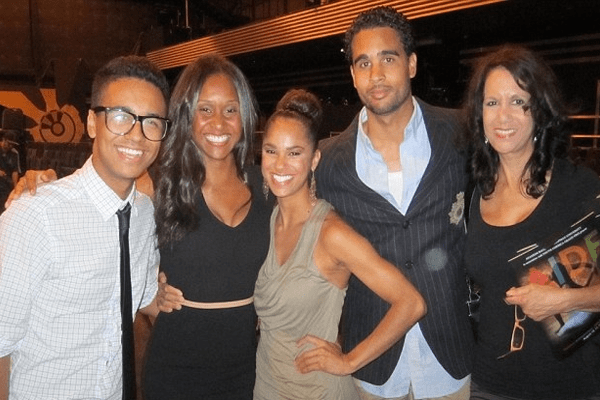 Misty Copeland with Mother, Sylvia, and her siblings.

Misty is a soulmate and life partner of Corporate Attorney Olu Evans.  The two exchanged their wedding Vows on July 31, 2016. In fact, the lovebirds were dating for ten years before they tied the knot.

Misty Copeland’s marriage was a quite a peaceful marriage. Where only 100 guests were present. Not to mention, the Montage Hotel in Laguna beach became the evidence of their marriage. 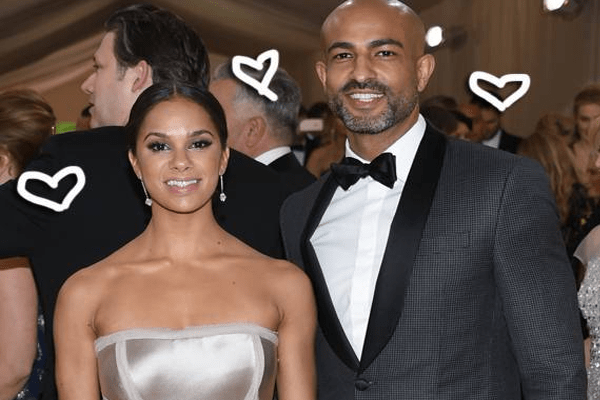 Misty and her husband, Olu Evans.

The Bride’s wedding gown was designed by Inbal Dror, and her shoes were designed by Christian Louboutin. Earlier, Misty and Olu met in 2006, and they were introduced by a mutual friend and Olu’s cousin, Taye Diggs. 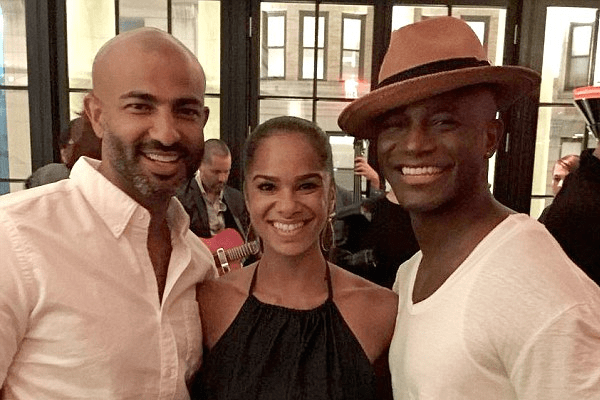 Earlier, these two exchanged their engagement ring in September 2015. Olu is a vital part of Misty Copeland’s family. Currently, the couple resides in an apartment located in Manhattan, New York.

Stay up to date with SuperbHub for more exciting Entertainment News.