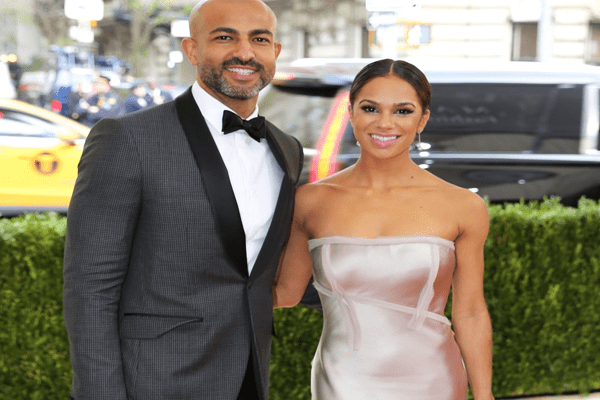 Misty Copeland is the famous ballet dancer who dances for American Ballet Theatre. She is married to Corporate Attorney Olu Evans. Her ballet moves have earned her millions of fans throughout the world.

Copeland also has written several books. Her best selling book is Life in Motion is her autobiography. Read the Summary here.

Misty Copeland’s husband, Olu Evans and Misty exchanged their wedding vows on July 31, 2016.  The couple was dating for more than ten years before they became a soulmate. 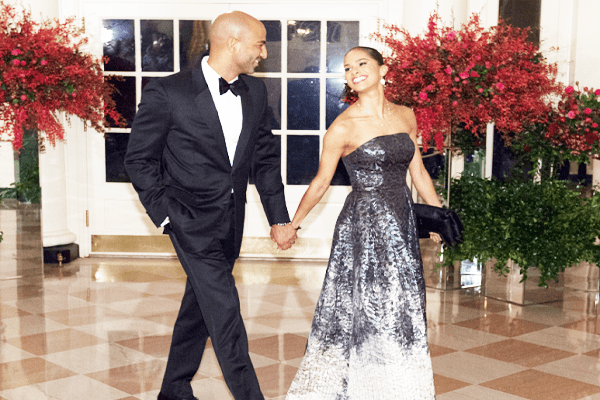 Misty has been training hard and overcame few career-ending injuries. Her journey of ballet dancing with many ups and downs was accompanied by Olu in 2006. In fact, the couple was introduced by mutual friend and Olu Evan’s cousin, Taye Diggs.

The lovebirds continued to go on dating and dated for ten years. Finally, in September 2015, the dating couple got engaged. Misty Copeland’s engagement ring was captured at the 75th anniversary of American Ballet Theatre. 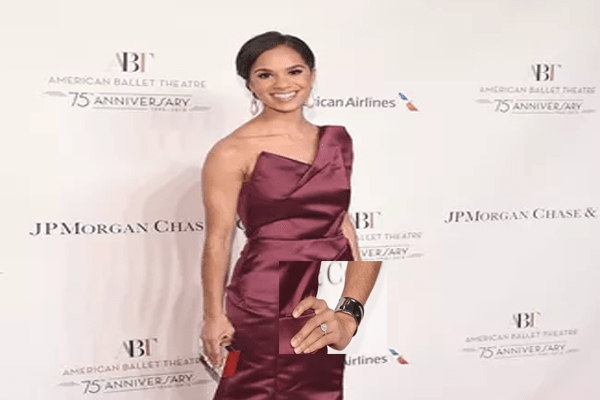 After dating for ten years and after sharing engagement ring in September 2015, the duo got married on July 31, 2016. Misty Copeland’s wedding took place at the Montage Hotel in Laguna Beach. In fact, the location had a beautiful view of an ocean.

Lawyer Olu Evans and ballet dancer took the wedding vows in front of only 100 guests. Bride’s wedding dress, the gown was designed by Inbal Dror while her shoes by Christian Louboutin.

Also, the wedding venue was decorated with white and pink roses plus pink hydrangeas. Earlier, she told People, she will be having a summer wedding. And she wants her marriage to be simple. Moreover, she wants to celebrate the special day and doesn’t want drama on the ceremony.

Here is the video of Misty Copeland’s wedding prepared by people and hosted by Kristen Caires.

Furthermore, the couple resides in the Upper West Side apartment in New York. Not to mention, they run two dancewear companies located near to their apartment.