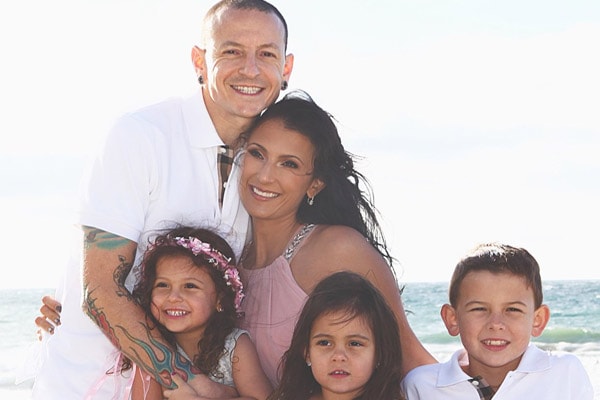 Late Chester Bennington’s wife Talinda Bennington is focused on her kids after a tragic death of their father. She is helping the kids to cope with the sudden loss of their beloved father. Also, Bennington is making sure that Chester’s death does not ruin her children. 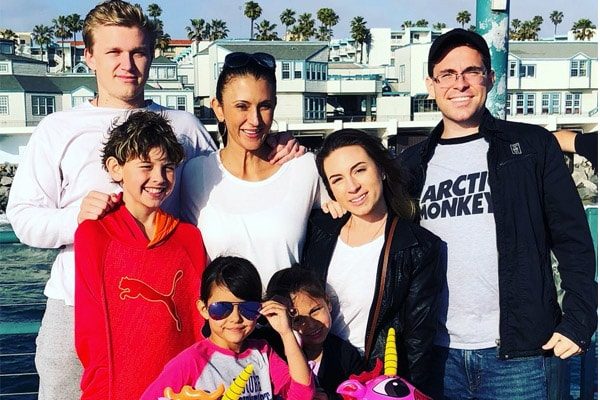 Furthermore, Talinda Bennington keeps one of the microphones of Chester Bennington. Whenever her kids wish to talk to their father, they find consolation in talking to Chester through that microphone.

FAMILY-We are ok❤️ We are decorating our tree. I’m focusing on making Xmas as normal & fun for my kids as I can. #makechesterproud pic.twitter.com/ZaSNtMkXo9

The inspiring wife of Chester Bennington tells her children that their daddy died due to brain sickness. It has inspired their son Tyler to bring awareness to the mental issue along with his mother. Talinda is making sure that their kids never feel father’s absence in their life.

Talinda Bennington not only raised the kids with Chester Bennington so well. Likewise, She had helped her late husband Chester Bennington to face his demons. Bennington dedicated the song “Give Me Your Name” to his supportive wife which also reflects the struggles he had after his divorce.

Chester Bennington kids with past relationship

The former Singer of Linkin Park, Chester Bennington had three kids before marrying Talinda Bennington. The singer welcomed his first son with former girlfriend Elka Brand. His first son, Jaime Bennington was born on 12th may 1996. He also adopted Brand’s son Isaiah in 2006.

After Splitting up with Brand, Bennington got married to Samantha Marie Olit in 1996. Their union gave birth to Bennington’s second son Draven Sebastian Bennington on 19th April 2002. Chester and Olit divorced in 2005. 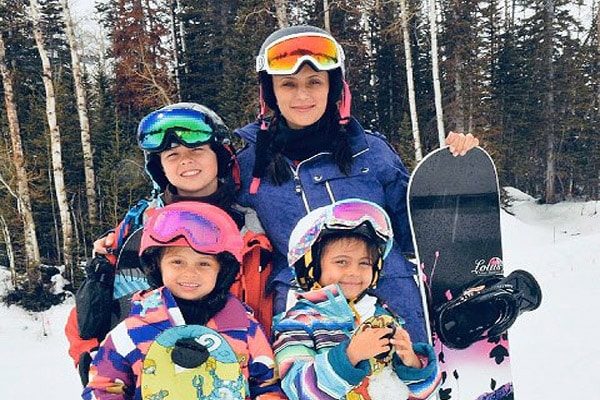 Chester Bennington married Talinda Bentley in 2005 with whom he had three kids together. The eldest son is Tyler Lee Bennington and two twin daughters; Lily Bennington and Lila Bennington. Talinda helped Chester to raise all the children from his past relationships.

For other Celebrity Entertainment, Visit SuperbHub.