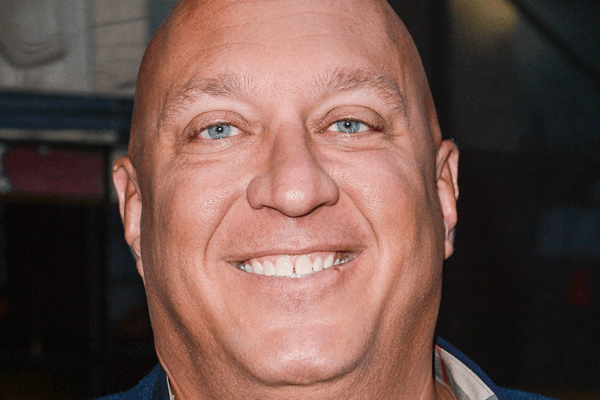 The basics of DUI indicates an arrest of driving a vehicle while (under the influence) of alcohol or drugs.

According to E! News, Authorities have charged T.V. personality, Steve Wilkos from The Steve Wilkos show with DUI one month after he crashed his vehicle. Wilkos had originally stated TMZ that the crash occurred while he reached for his glasses.

In a statement to E! News, Steve, however, stated that he was involved on January 21, 2018, accident because he was under influence of alcohol. He added that he had been struggling with depression.

On the day of his accident, he couldn’t concentrate and had a lapse in judgment which made him drink and get behind the wheel of his car.

After the crash, Wilkos had registered a .29 percent Blood Alcohol Content and subsequently turned himself in the Darien Police Headquarters on Wednesday evening. He had posted a $ 1,500 bond and is scheduled to plead in court on March 8.

Wilkos had said he had built a career on a commitment to help others with their personal struggles but now he has to face with his own.

Steve then asked everyone to respect his and family’s privacy. He apologized his family by saying;

“I am so sorry to my family for any grief and embarrassment I have caused.”

T.V. personality Steve Wilkos has witnessed the scary situations as a veteran of the U.S. Marine Corps, a former member of Chicago Police Department and an ex-bodyguard, but has surprisingly survived the near-death experience. The Darien Times had covered the news on January 21, 2018.

The vehicle Wilkos was driving had struck several poles and trees damaging anything in its way, and ultimately flipped over on its side. Wilkos said to E! News on Tuesday that he had felt very lucky to be alive after seeing his crashed car.

Wilkos also thanked the local police department in Darien, Post 53 responders, and the people who took care of him at the Stamford Hospital.

Stay with SuperbHub for more celebrity news and Entertainment.