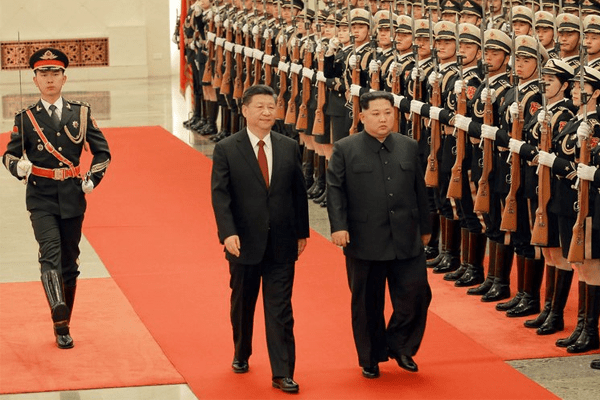 North Korean Leader Kim Jong Un made his second surprise visit to China’s President Xi Jinping in about 40 days as Kim prepares for a summit with President Donald Trump.

DPRK Leader Kim met President Xi in the northeastern Chinese city of Dalian on Monday where a long discussion with Chinese Officials was held. A formal banquet was held and the two leaders took a walk on a beachfront sidewalk like friends according to China’s Foreign Ministry. 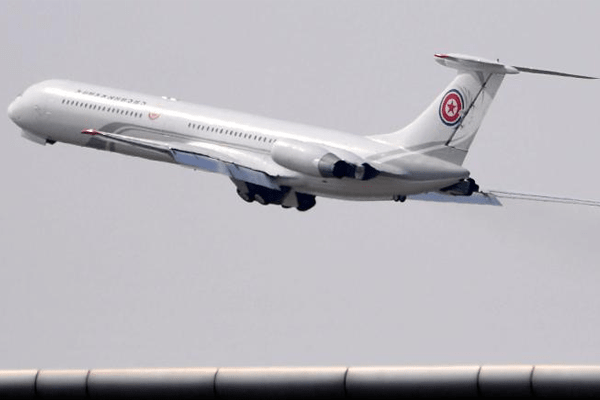 North Korean state media KCTV reported that Leader Kim had flown to Dalian on Monday on his private Jet where Kim was welcomed by Chinese Foreign minister Wang Yi and high-profile officials. 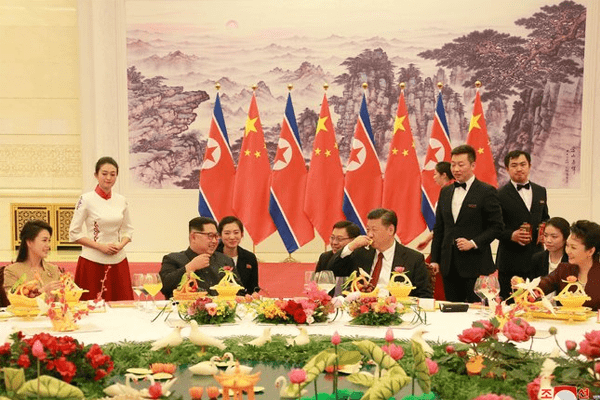 A bilateral issue was discussed amongst the two leaders and Chinese leader Xi showed that the frayed relationship between two countries was now repaired. President Trump took to his Twitter on May 8, 2018, to state President Xi as his friend and will be speaking to him on the primary topic of trade.

I will be speaking to my friend, President Xi of China, this morning at 8:30. The primary topics will be Trade, where good things will happen, and North Korea, where relationships and trust are building.

China’s President Xi praised Kim for his commitment to denuclearization and peace reforming on the Korean Peninsula. As a warning to the United States Kim said he is stuck to the notion of Denuclearization as long as relevant parties will eliminate security threats and the hostile policy made against Pyongyang. 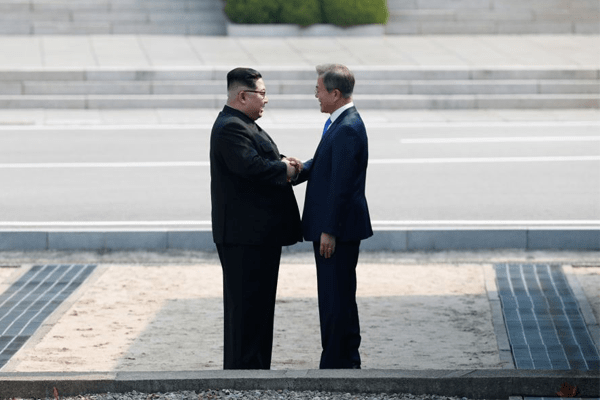 This surprise meeting of Kim with Chinese President Xi follows after the historic summit in the late April between Leader Kim and South Korean President Moon Jae-in. The unprecedented meeting between the two Korean leaders was held at the demilitarized zone which separated the two countries. Korean Leader Kim became the first North Korean Leader to step in South Korea since 1953.