Jennifer Aniston Moving in with Brad Pitt! What Again? 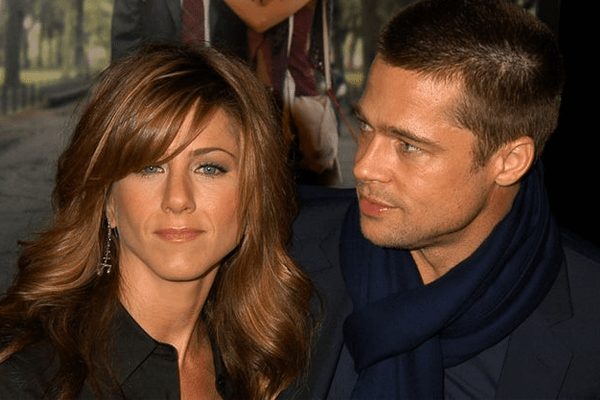 Jennifer Aniston is moving in with Brad Pitt!

In Touch exclusively confirmed that the famous 90’s couple is rekindling and planning to move together. Things are moving quickly and the duo has grown close as they had been married for five years previously from 2000-2005.

The former husband had reconnected when Angelina Jolie announced her divorce plans to Brad. Sources say that Jennifer at that time had reached out her ex to be a confidante. Brad then was committed to his sobriety and the two became much closer after Brad apologized for the way he treated his ex-wife.

The Insider confirms that Brad and Jennifer have enjoyed spending time together. The duo has decided to move in together as the perfect next step. 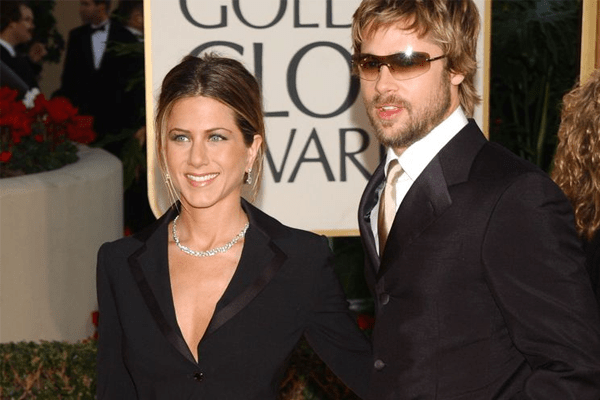 Jeniffer’s rep had denied that they are already living together and the news of them cohabiting will come soon in near future. Jenifer and Brad both were working on ideas for home and have been talking about ideas making future houses and projects.

While a new report of Gossip Cop states that Brad and Aniston are getting close making their spiritual sides as the means of bonding. Reports are that the couple is bonding on their mutual love for meditation after Jen introduced Brad to the practice. 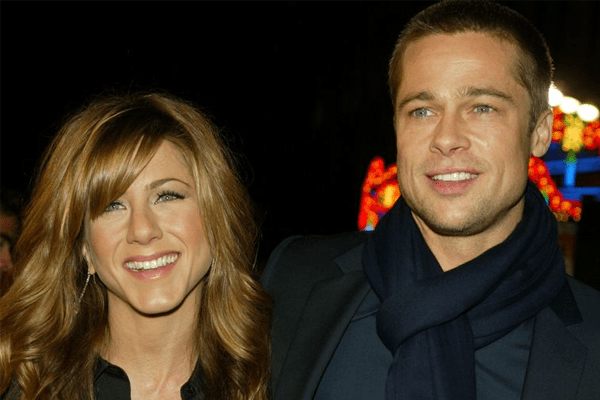 Jane Pit, mother of the Oscar-winning actor is reportedly thrilled about Brad reconnecting with Jennifer. Jane has been staying in touch with Jennifer for years and still share long letters couple time a month.

While an insider of US Magazine confirms that Pitt has been light and carefree since meeting the Massachusetts Institute of Technology professor Neri Oxman. Brad has been seeing Oxman for six months and is glowing around her. 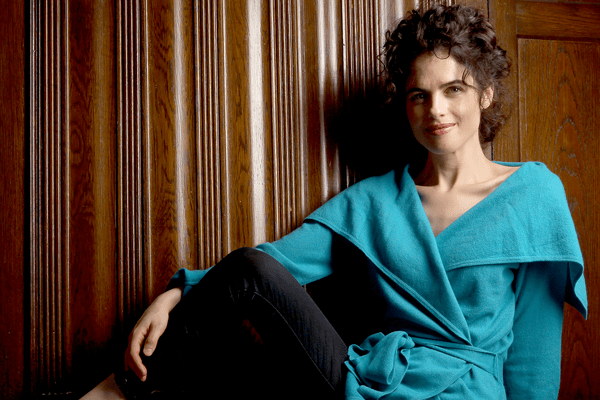 Brad and Angelina had split in 2016 and now are working on their divorce settlement to parent their six kids Maddox, Pax, Zahara, Shiloh, twins Knox, and Vivienne.