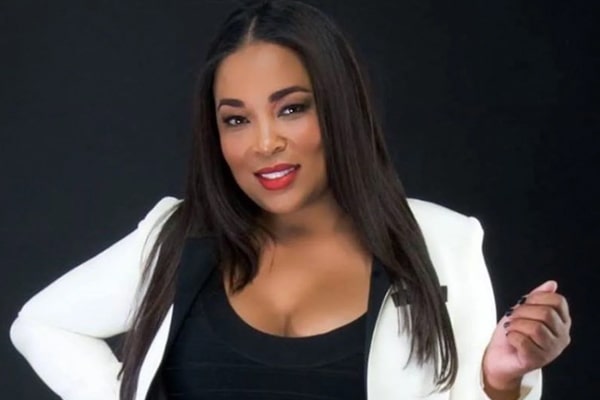 The official reports claim that they found the lifeless body of the 40-year old promising actress in a car parked in Valencia. Los Angeles County Fire Department personnel pronounced her dead at the scene. Furthermore, the reason behind her death is a mystery, and LA County Sheriff’s Department’s homicide department is handling the death investigation.

The LA County Sheriff’s Department confirms an active death investigation at the home of Josie Harris, the mother of three of Floyd Mayweather Jr.’s children, following a TMZ report that Harris, 40, was found dead inside her car last night, around 10 pm Pacific.

The rocky relationship between the 12-time world champion boxer, Floyd Mayweather and Josie Harris lasted from 1995 till 2010. Mayweather’s baby mama further revealed that she suffered physical abuse from the legend on “six occasions.”

The worse occurred in 2010 when Harris recalled she was asleep and yanked her to the floor by her hair, punched and cursed at her in front of their children.

During the interview, Josie Harris recalled that the former couple did not often meet despite having shared custody of their children. Moreover, Floyd Mayweather was convicted of domestic violence and served two months behind bars for the insanity.

Several years later, in an interview with Katie Couric in 2015, Harris’s ex-partner claimed her to be a drug user. Floyd said, “Did I restrain a woman that was on drugs? Yes, I did. So if they say that’s domestic violence, then, you know what? I’m guilty. I’m guilty of restraining someone.” And with this, he denied all the violent allegations.

According to the New York Post, Mayweather’s son, Koraun, witnessed the attack and told that he said his father was hitting Harris during the incident. Koraun was ten years old when this unfortunate event occurred.

Late Josie Harris was enraged by the interview and accusations. As a result, she sued her former boyfriend for $20 million for defamation. The case is still unsolved.

Unfortunately, the beautiful, Harris had to confront her death at a pretty early age. However, she will always live through her beloved people, and her children, Koraun Mayweather, Zion Mayweather, and Jirah Mayweather. The case is being treated as an active death investigation, according to reports confirmed with  Los Angeles Sheriff’s Department.