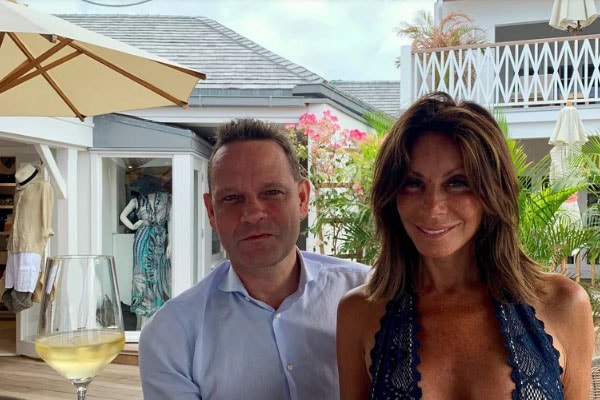 Danielle Staub’s marriage with Oliver Maier is temporarily postponed. On 28th February 2019, Thursday Danielle Staub announced that she is engaged to Oliver and was planning to tie the knot on March 4, 2019.

Danielle Staub’s daughters from the previous relation haven’t met Oliver yet. Everything happened so fast that, Danielle’s daughters, Jillian Staub, and Christine Staub were surprised. The wedding ceremony has been postponed because her children are yet to meet Oliver and they have always been the number one priority.

Danielle said that her daughters are the reason behind the postpone of her marriage. Danielle along with Oliver is going to spend a few days with her daughters before they tie their knot. She believes that her children should first meet her soon-to-be hubby Oliver and finalize the marriage. 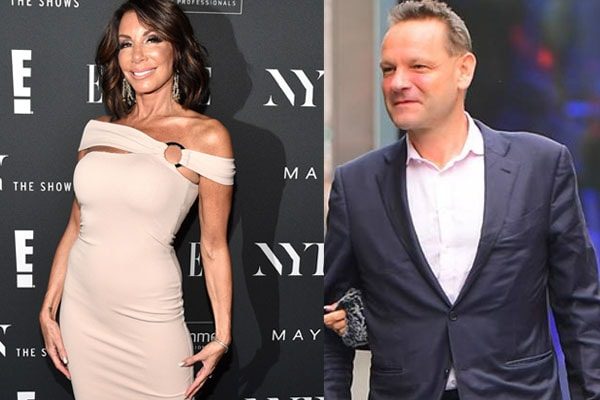 If the couple tied their knot, she would end up having four marriages and 21 engagements. She got engaged with Oliver just after her divorce with her third husband, Marty Caffrey.

Oliver Maier and Danielle Staub went ring shopping on Saturday at the luxury Jewelry store Van Cleef and Arpels. According to People, Staub bought a 5-carat ruby design ring from the famed jeweler which also happened to be her birthstone. The value of the ring ranges from $4,000 to $145,000. 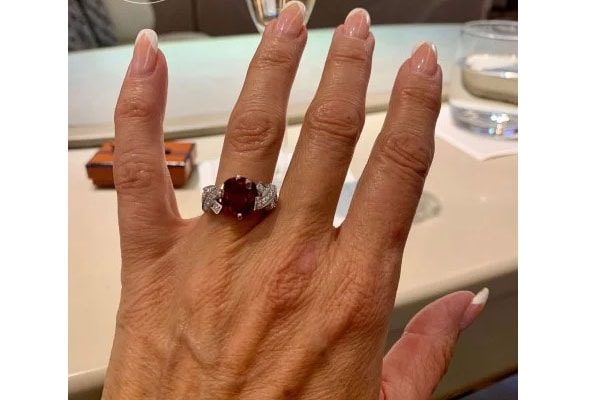 Staub and Oliver met through a mutual friend whom Maier was previously dating at that time. They met six months before and have got quite the whirlwind romance. The pair got engaged Thursday morning. Staub is madly in love with Maier. She also mentioned that she is very excited about the next stage of her life. She is going to marry him, the man of her possible dreams and hopefully, she’ll spend the rest of her life in bliss.

Danielle Staub’s fiance Oliver Maier works as the managing director of Speyside Equity, a private equity firm which is based out of New York City. Maier family owns 15 vineyards in the south of France and as well as two castles.