Photos of Jessica Namath, Meet the Daughter of Joe Namath and Deborah Mays 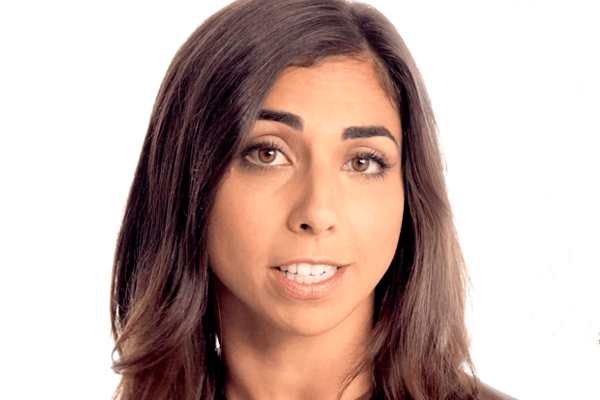 Jessica Namath was born in the year of 1986 as the elder daughter of one of NFL’s great Joe Namath and an aspiring actress Deborah Mays.

Unlike her 5 years younger sister Olivia, Jessica has been able to stay away from troubles as much as possible. Youngest daughter of Joe Namath was once arrested after she was caught driving with marijuana and liquor in her car.

For a long duration of time, Olivia has been the center of attention in the media, unlike Jessica.

The 32-year-old Jessica attended “The Archer School for Girls” and also speaks Spanish. Presently, she is a photographer. 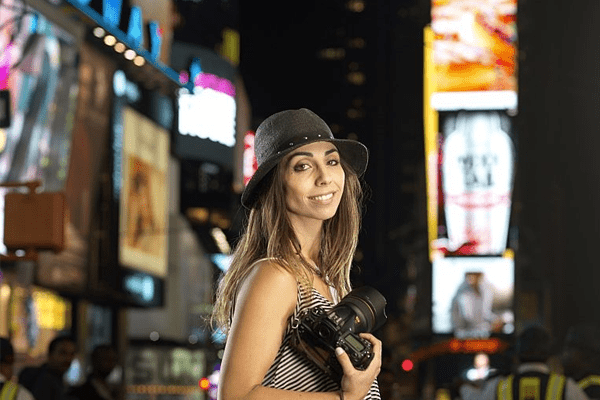 Because of the popularity of her father, Jessica gets to meet a lot of celebrities and also loves taking photos with them. The number of celebrities she has met until today must be many. 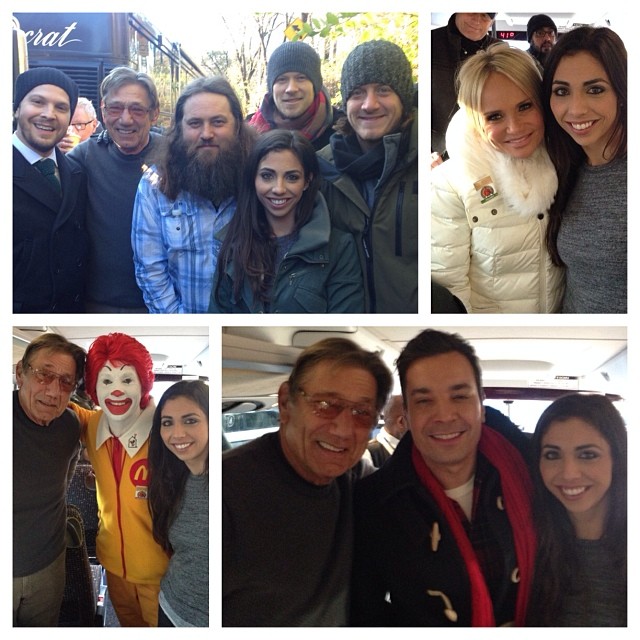 Jessica is married to Bian Kennedy. The couple tied the knot during the month of July on 2015 at St. Therese in Montauk.

Jessica loves photography a lot. She has worked on everything from jewelry, clothing, to portraits but all that matters to her are capturing the human spirits.

Currently the elder sister of Olivia Namath, Jessica is living in New York City and loves traveling, mainly if it’s for her work and loves challenges. 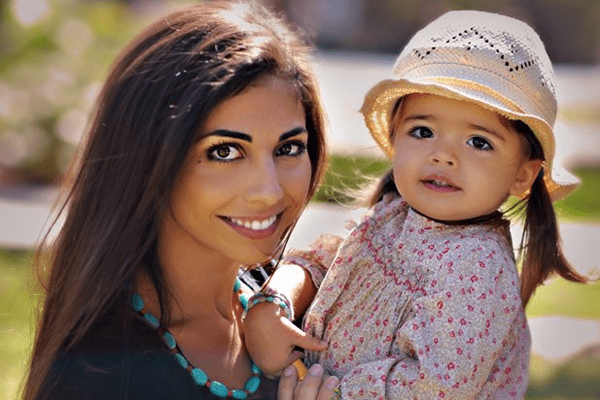 The little Jemma must be a big girl now. The only photos that are present are when she was a little kid.

The thing is Jessica is her daddy’s little girl. For most of the time, she is seen with her father, the great Joe Namath. There is an inseparable bond between the father and daughter. 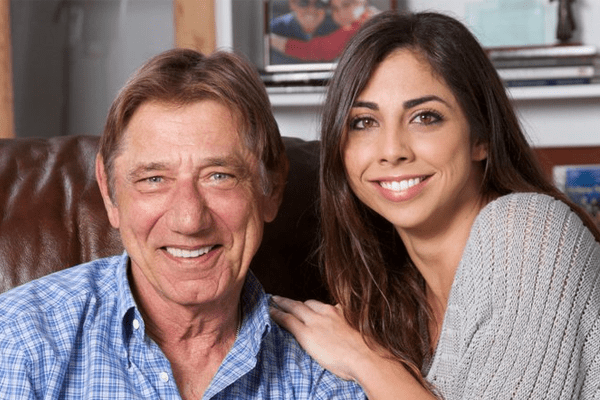 One of NFL’s Great Joe Namath with his daughter Jessica Namath.
Photo Source: The Pinsta.

The pair of father and daughter have also done commercials together.