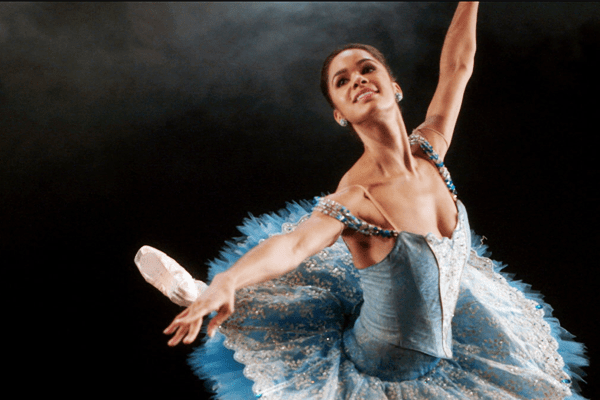 Ballerina Misty Copeland was promoted as a principal dancer in June 2015 prior her work as a female soloist. Under Armour featured Misty in their empowerment campaign “I will What I want” whose video went viral and made 4 million views in one week.

The commercial stars soloist of American Ballet Theater Misty Copeland warming up, while a young girl narrates the rejection letters Copeland had received.” You have the wrong body for the ballet” the voice speaks as Misty flies and spins as a feather, determined to counter all the challenges.

When Misty started dancing in 13, she was not stated fit for Ballet due to her body type, larger breasts, muscular legs and bigger feet. Misty proved these factors to be mere speculations and became the principal ballerina of the prestigious American Ballet Theatre. Her sheer determination made her the black soloist by the age of 24.

Black ballerina Misty Copeland became part of the Under Armour’s $15 million women aimed campaign. Despite being just 5 feet 2″, and a muscular defined body, her chiseled form is presented as a 360-degree video. Misty dances swiftly in a tight cropped shirt and underwear in the ad campaign which artistically empowers through spoken poetries.

Raised in California by a Single mother, Copeland started dancing at age 13 in standard ballet and was told her body wasn’t fit for the profession. She went to become the principal dancer of the American Ballet Theatre and is featured in numerous programs such as CBS Sunday, The Today Show, This Week with George, Vogue, Essence, People Magazine e.t.c.

In May 2012 Misty Copeland inducted into the Boys&Girls Club national Hall of fame and National Youth Star of the year Ambassador of 2013. She was awarded the Breakthrough Award from the Council of Urban Professionals in April 2012. Misty Copeland Endorsements includes American Express, COACH, Diet Dr. Pepper.

Copeland is a giving person and has done many charitable works to mentor young boys and girls. President Barack Obama appointed Copeland to the President’s Council on Fitness, Sports, and Nutrition. 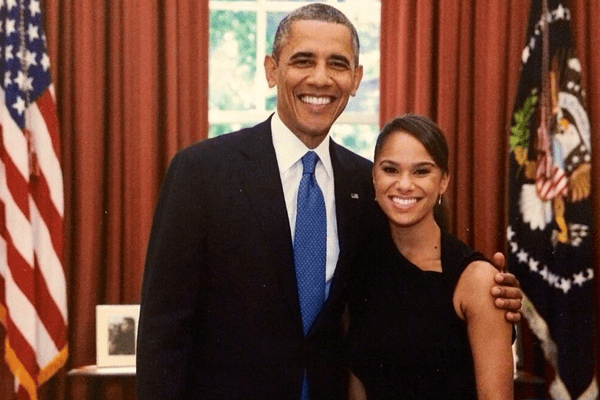 Life in Motion is the best-selling book of New York Times published in March 2014. Life in Motion is co-written by Copeland with the award-winning journalist and author Charisse Jones. Read the Summary here.

In 2014 Misty Copeland’s Firebird a picture book in collaboration with award-winning illustrator Christopher Myres received positive reviews as aspiring ballerinas. Misty appeared in a Disney’s movie The Nutcracker and the Four Realms. 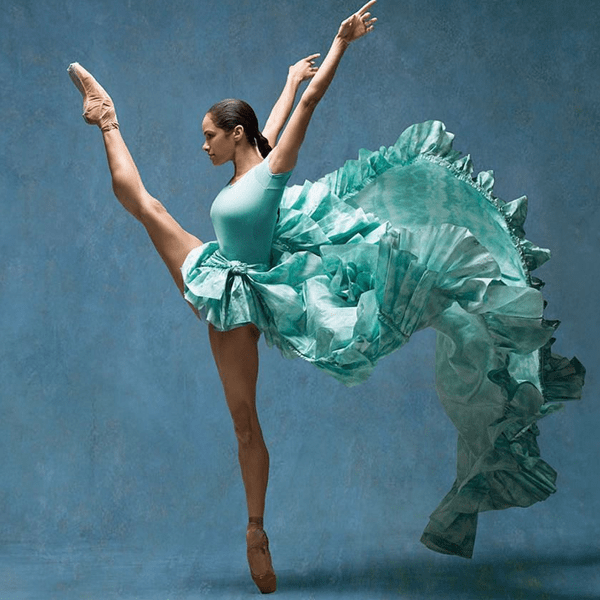 Black ballerina Misty Copeland’s performances on the American Ballet Theatre are sponsored by Valentino D. Carlotti. Copeland’s 2018 performances are listed in the table below:

For more Celebrity news and updates stay with SuperbHub.