Home / Entertainment / 62 Years Old Joe Kernen’s Net Worth and Salary is Unbelievable. Find Out His Earnings

62 Years Old Joe Kernen’s Net Worth and Salary is Unbelievable. Find Out His Earnings 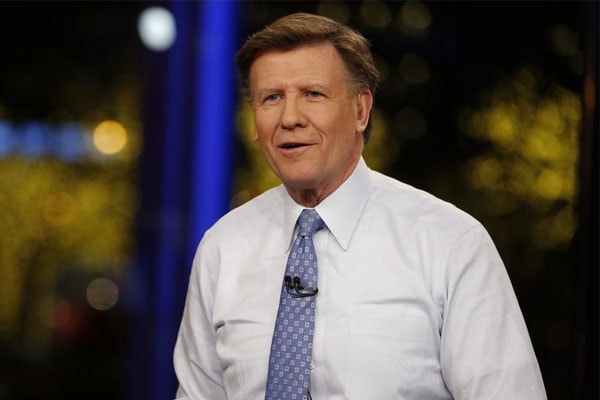 The CNBC News Anchor, Joseph Richard ‘Joe’ Kernen has an outstanding Net worth of $14 Million as of 2018. Joe is among the top paid anchors of CNBC at present. Right now, he is earning an annual salary of $2 Million from his longest-running show of 3 hours on the network.

Joe Kernen is based on CNBC’s global headquarters in Englewood Cliffs, New Jersey. He works as the Co-Anchor of CNBC’s signature morning program, ‘Squawk Box’ with his fellow anchor Rebecca Quick.

Joe Kernen’s Net Worth And Salary

The 62 years old, Joe has gathered a remarkable Net worth of $14 Million to date. The reason behind his considerable net worth is his unbelievable salary of $2 Million annually. Moreover, CNBC is paying Joe such a hefty salary because of his 28 years of working tenure at Network since 1991. 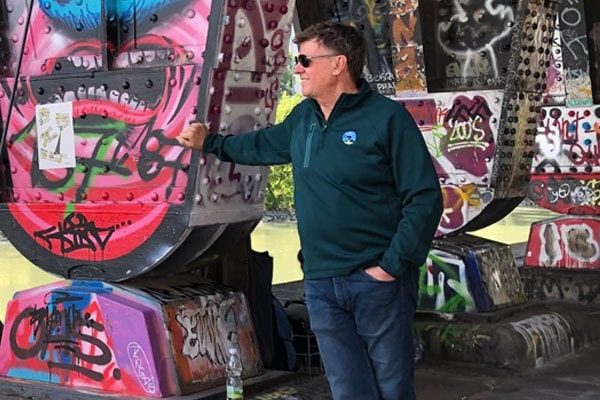 The American Anchor, Joe Kernen has been titled with a name, The Kahuna all over the world. Later on, Joe rose as a successful author for his book, Your Teacher Said What? in 2011. The book was written together by Joe and his daughter, Blake, who was studying in grade 6 then.

Joe Kernen follows a luxurious lifestyle through his earnings from CNBC and owns a well-furnished house in Eastwood, New Jersey. 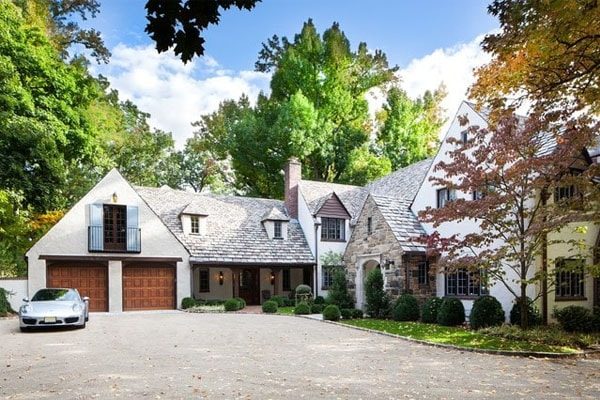 The former Stockbroker, Joe Kernen has gathered a huge fan following of 94k over his Twitter profile as of September 2018. Joe loves traveling and often spotted at the different places with his wife, Penelope Scott, daughter, Blake Kernen and Son, Scott. He regularly shares his pics of vacation over his twitter profile. Besides that, Joe is an avid lover of pet and has two Scottish terriers at home, Zara and Gunther.

Born on 6 January 1956, Joe is a Masters degree graduate in Molecular, cellular and developmental biology from Massachusetts Institute of Technology. However, he has done his bachelors in the same field at the University of Colorado. During his graduate study, Joe was engaged at the MIT Center for Cancer Research which is one of the premier institutions of the world.

Later on, Joe started getting trained at Merrill Lynch and became the president at both EF Hutton and Smith Barney. Joe Focused on small-to-medium-sized corporations and managed corporate cash accounts and qualified retirement plans as well as employees personal assets. 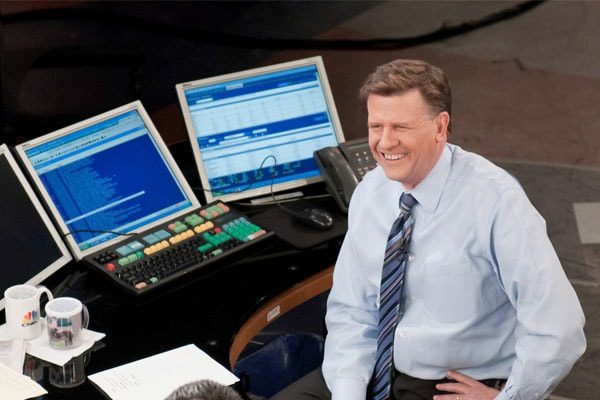 Joe joined the CNBC network in 1991 after FNN merged with CNBC as a single cable channel. Prior to CNBC, he was part of FNN after 10 years career as a stockbroker. As a result, Joe came to CNBC where he worked as On-Air Stock Editor and featured throughout the business day.

Currently, Joe is a Co-Anchor of CNBC’s Squawk Box which is a signature morning program at Network. Squawk Box is a fast-paced show displaying irreverent look at the wall of street and longest-running show of 3 hours.