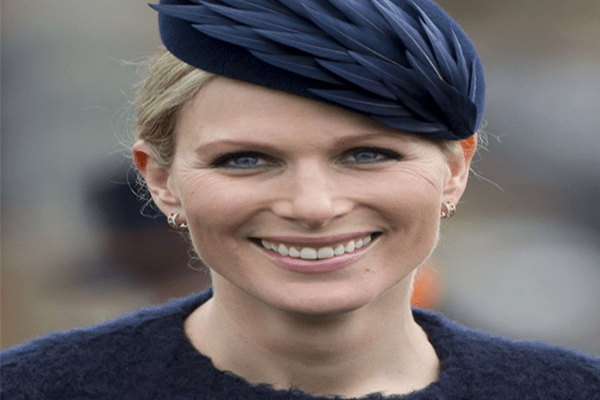 British Equestrian Zara Anne Elizabeth Tindall was born on the 15th of May, 1981. The Olympian Zara also holds a Royal family background being the Daughter of Princess Anne & Grandaughter of Queen Elizabeth II. Tindall is 17th in line for the British Thorne. Zara Tindall possesses a staggering Net Worth of $20 million dollars.

Zara Tindall is an accomplished Equestrian having won the Eventing World Championship & BBC Sports Personality of the year.

The University Of Exeter graduate, Zara Tindall has been married to Former Rugby Player Mike Tindall since 2011. The pair has a daughter Mia Tindall & are currently expecting a newborn in Summer of 2018. Mike & Zara are both an MBE.

The Descendant of British Royal Family, Zara Tindall has a net worth of $20 million dollars. The accomplished Equestrian Zara earns a sum of $2 million annually with the help of Sponsorship Deals. 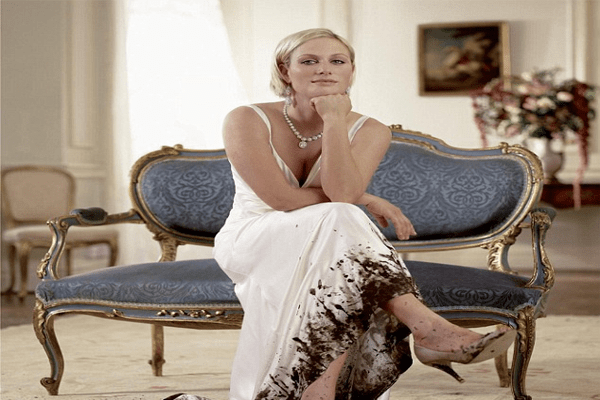 According to CelebrityNetWorth, Tindall has the riches of millions amounting up to $20Million as of 2018. Zara is one of the richest athletes in Britain & is known for her profound commercial success.

Zara’s source of income includes her most profitable deal with an outdoor clothing company called “Musto” which is worth approximately $1.55 million. Another source of her million dollar fortune is her deals with Rolex, Land Rover & Artemis Investment Firm.

The Royal, Zara Phillips Tindall, is also the face of “Howrse” an online game for horse enthusiasts which adds up to $100,000 to her net worth. Tindall also has a collaborative jewelry range”Zara Phillips Collection” with John Calleija which ranges from $7,000-$25,000.

Zara & husband Mike have moved back to Princess Anne’s estate in Minchinhampton, Gloucestershire after selling their $1.2 million dollars Cheltenham townhouse.

Whether it’s the Royals like Zara Tindall or the general public, everyone in England are provided free health insurances from the National Health Services (NHS) which covers their health facility costs.

With a bling of millions, we can positively say she can comfortably afford expensive health care services for herself & her family.

With Royal Family Members as guests, Zara & Mike got married in Canongate Kirk on 31 July 2011. Zara & Mike got the Queen’s consent first in order to proceed with the marriage as per the Royal Marriage Act 1772. 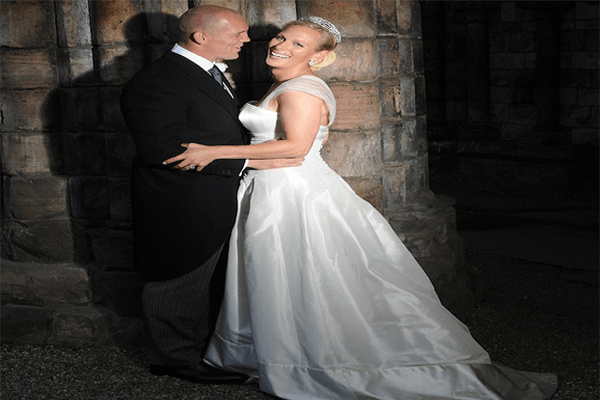 The Pair, Zara & Mike met during England’s Rugby World Cup Winning Campaign in Australia in 2003. Zara and her husband Mike Tindall got engaged on December 21, 2010, rather than choosing a family heirloom for their wedding, Mike Tindall designed his own ring for Zara. 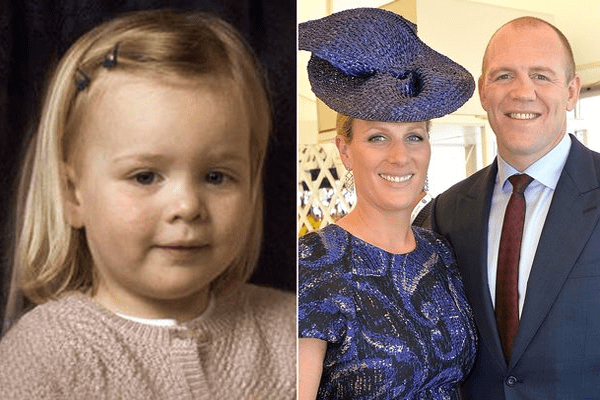 Mia Grace recently stole the limelight after adorably posing with the Queen’s handbag in an official photo shoot for Queen Elizabeth’s 90th Birthday.

The Royal Twosome, Mike & Zara Tindall suffered a tragic miscarriage in December 2016, only a month after their public confirmation of pregnancy. However, The Royal Couple recently announced that they’re welcoming another little Tindall in their lives who is due in Summer of 2018.