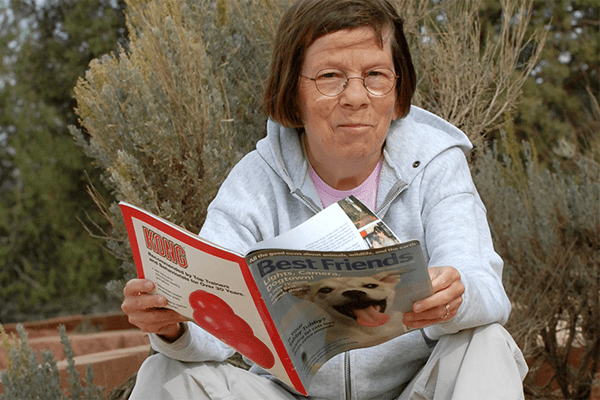 Father Raymond Davy Hunter and mother Elsie Doying Hunter raised Linda Hunt in Westport, Connecticut. She has one sister. Her family economic condition was very good as her father was vice president of Harper Fuel Oil on Long Island and her mother was a piano teacher.

Hunt got her academic education from Interlochen Arts Academy. After completing her schooling, she had graduated from Goodman School of Drama in Chicago.

4feet 9inch tall Linda Hunt has deep husky voice. Hunt birth sign is Aries. Snice at the age of six months she has face the problems of misdiagnosed with cretinism. In her teen age she has to suffer from hypo pituitary dwarfism that’s why her height was not tall enough. Brownie short hair Hunt has slim and short body structure.

Hunt start her acting career in Popeye comedy film as a role of Mrs. Oxheart in 1980. Her second film was The Year of Living Dangerously in 1982. As a role of male Chinese Australian photographer Billy Kwan, she had won the Academy Award for Best Supporting Actress. In her interview with Boom magazine she said that “Billy Kwan is a person with layers of sexual ambiguity.” She is the first women who win an Oscar for opposite sex character. In 1987 she played the role of Rose in television movie Basements. She also plays as a guest starred on Hallmark Hall of Fame and Space Ranger. she played in Without a Trace, The Unit, Nip Truck and the likes. The role that she pottery in 2009 for which she has received two Teen Choice Awards.

In 1989 she had played the role of nurse in She-Devil film. She-Devil is an American black comedy film which is directed by Susan Seidelman. In If Looks Could Kill she played the IIsa Grunt opposite of Richard Grieco and Roger Rees.

Linda has a very versatile voice so she has used her voice in number of documentaries, cartoons and commercials. She hosts a radio program named City Arts & lectures. She was offered by Walt Disney Feature Animation to lend her speaking and singing voice in animated musical film name Pocahontas.

Linda has received many awards from the movie, The Year of Living Dangerously Academy Award    Board of Review Award, National Board of Review Award, New York Film Award for best supporting Actress. Her role in television series that she had played in 2009 for that she has received two Teen Choice Award. She was nominated for Tony Award as Best Actress for the role of Broadway’s “End of the World”.

Contribution of more than 4 decades in the acting sector Linda has played the varieties of roles and gives her best effort in her film. Her excellence in theater, television series, voice dubbing and movies enables her to achieve net worth of $6 million. As she revealed her plans of retiring a year ago so her total revenue does not seem to increase.

Talking about Hunt’s personal life she is a lesbian. Due her courageous and bold behavior she openly wrote about her sexuality. Linda her partner Karen Klein are happily lived in Los Angeles Times. Their relation as a couple was started from 1987 and until this time they tied their bond. Both couple didn’t plan to adopt child. Linda and her partner take care of their health.

Tonight see just what #Hetty has been up to on an all new #NCISLA #NcisLosAngeles @NCISLA @CBS #CBS #LindaHunt ???https://t.co/yRhzf9wtV1 pic.twitter.com/8EU57xO3ag