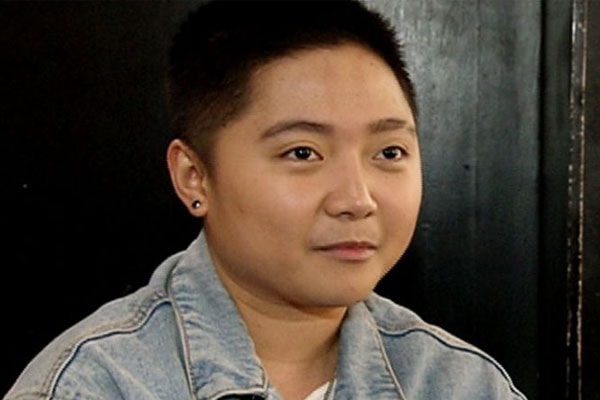 Filipino pop Singer, Jake Zyrus or formerly known as Charmaine Clarice Relucio Pempengco was born on May 10, 1992, in Cabuyao City, Laguna, Philippines and is a transgender. He became famous and an overnight sensation after his video went viral on YouTube.

Jake Zyrus Net Worth and Earnings

Jake Zyrus’s net worth is $16 million. He earns his income and fortune from his career as a professional singer and actor.

Furthermore, Zyrus has also appeared in movies such as Here Come To The Boom and TV shows that include Glee, Asia Got Talents, The Voice of Philippines as well as appearing on Oprah: Where are they now? which has helped his net worth to rise.

Initially born a girl, Jake Zyrus was born to parents Ricky Pempengco and Raquel Pempengco. He has also a  brother named Carl Pempengco. His father, Ricky was a construction worker and mother, Raquel worked in a garment factory. Jake Zyrus’ mother Raquel is also a singer.

Unfortunately, Jake Zyrus’ father was found dead in October 2011 on a grocery store where he was stabbed.

Zyrus had a troubling early childhood day, he, his brother and mother fled from their home due to his abusive and aggressive father. They stayed at their grandmother home.

His mother discovered his talent in singing and encouraged him to participate in several local singing competitions. With the prize money, he won through his singing talents helped Zyrus to buy an apartment for his family.

Jake Zyrus came as a lesbian during an interview at the Philippines TV show, The Buzz in June of 2013. Similarly, he was seen with the boyish look with short hair and tattoos on the Oprah Show. The Filipino singer further stated on the show that his soul is male.

Moving towards his personal life, Zyrus has a fair share of relationship, dating, and affairs attached to his life. He dated his girlfriend, Alyssa Quijano in 2013. The couple was in a loving relationship for over four years.

However, the couple broke in April 2017. Caral Cabral, Jake Zyrus’ handler confirmed the duo’s separation through a text message sent to the ABS CBN News. 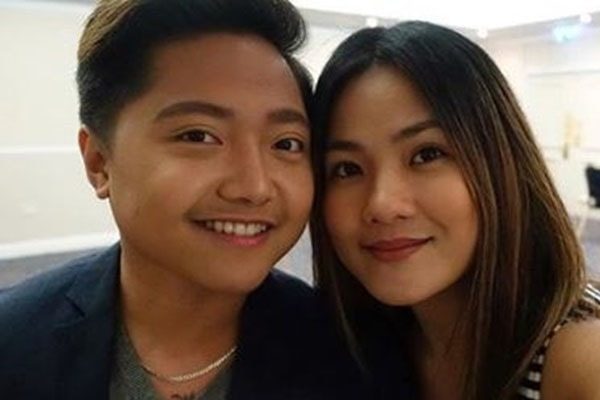 After the separation with Alyssa Quijano, Zyrus reveals his girlfriend, Shyre Aquino on the Filipino TV show, TWBA in 2017. Aquino is a sports and fitness instructor by profession. The lovely duo became a sensation in the entertainment world of the Philippines.

Their love went to grow ever stronger in the following months after beginning their relationship. Zyrus later even disclosed he wanted to get married to Shyre Aquino pretty soon in the future.

To take their relationship to the next level, he announced his engagement with Aquino in November 2018. However, they have not officially announced their wedding date as of yet.