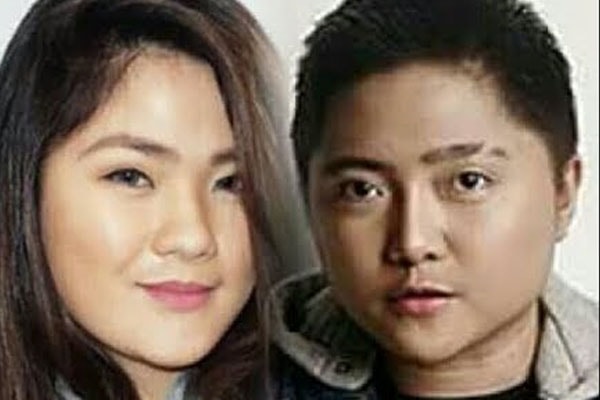 Jake Zyrus is currently engaged to his girlfriend Shyre Aquino. The couple got engaged in November 2018.

Jake Zyrus was known as Charmaine Clarice Relucio Pempengco before his transition. Zyrus previously dated Alyssa Quijano from 2013 until their split in April 2017.

Jake Zyrus Past Relationship and his engagement to Shyre Aquino

The Filipino singing sensation, Jake Zyrus has a fair love life attached to his name. Jake Zyrus before transiting into a man was known as Charmaine Clarice Relucio Pempengco to his fans and followers worldwide.

Moving towards his dating and relationship, Jake dated his girlfriend, Alyssa Quijano in 2013. The couple maintained a happy and decent loving relationship with each other. However, the couple parted ways in April 2017. 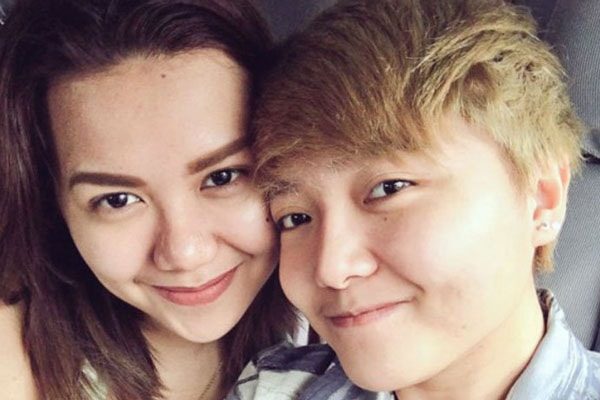 The news of the break up between Jake Zyrus and Alyssa Quijano was revealed by Caral Cabral. Cabral is Zyrus’s handler. He spread the message to the ABS CBN News which become viral.

Following his split with Alyssa Quijano, Jake was quiet for some time. After much speculation, he was found with a girl in an Instagram. He disclosed publicly in  TWBA in 2017 about having a girlfriend, Shyre Aquino. Jake Zyrus’s girlfriend is a sports and fitness instructor.

After revealing their relationship, the couple of Jake Zyrus and Shyre Aquino ‘s bond and affection grew, even more, stronger with the passage of time. Finally, Jake got engaged with his loving sweetheart partner, Shyre Aquino in November 2018. 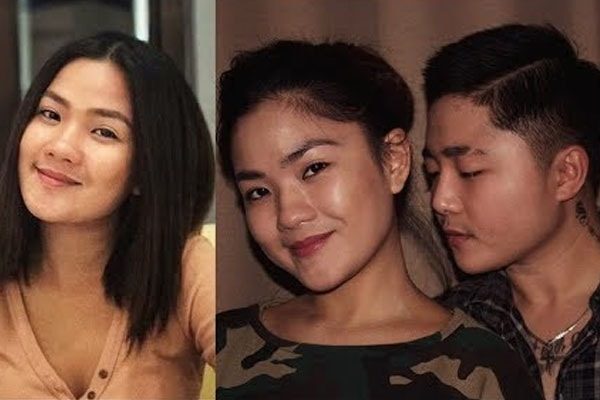 He publicly broke the news through the online show,  I Know Right on I Want TV that aired on Friday, November 23, 2018. After being transitioning into a man, he is enjoying a happy and satisfied life. With his engagement with the lovely, Shyre Aquino, he seems to be more hopeful and looking forward to the future with his future life partner.

The date and timing of their wedding have not been officially declared. However, looking at their relationship and the love they shared with each other. It will be no surprise, the good news could come pretty soon.