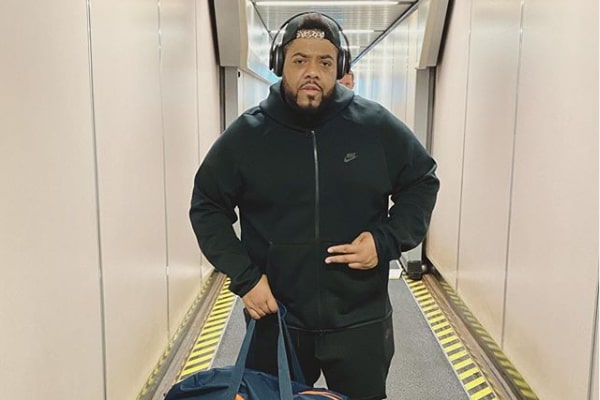 Nowadays, rap battle is responsible for entertaining people all around the world. Similarly, battle rappers have been able to earn lots of popularity. Among the renowned battle rappers, Charlie Clips is an American battle rapper who is well-known for being in SMACK/URL circuit and also for his fantastic banter and worthy topical lyrics.

The talented rapper has won several rap battles from where he has been able to pile up heavy loads of money. Without any delay, let’s find out more information related to Charlie Clips.

Charlie Clips was born as Charlie Leon Brown III on the 21st of March 1987, in Harlem, New York, the United States. 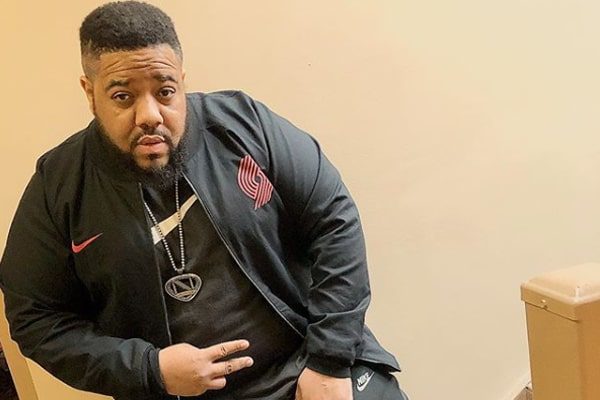 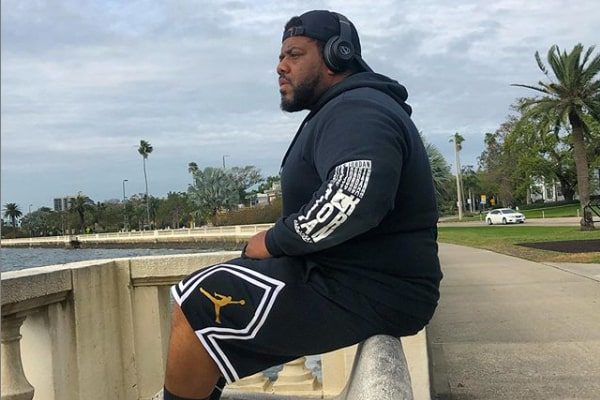 Furthermore, the beast rapper is also a cast member of the MTV rap show Wild ‘N Out and is the regular cast of the show since its season 8. Charlie was named as the ‘Rookie of the Year’ in Wild ‘N Out Season 8.

With over one decade in rap battle community, Clips has battled with several fellow battle rappers such as Daylyt, T-Rex, Tay Roc, Hollohan, Tsu Surf, Hollow Da Don, Phara Funeral and many others.

Likewise, Charlie is regarded as arguably the most significant battle rapper of all time. And talking about Charlie Clips’ upcoming battle, he is going to battle with rapper Infared Da General on the 25th of April, 2020.

The skilled rapper has released some of the hit songs to date, which made him universally popular. Some of Charlie Clips’ songs are listed below:

Likewise, he has collaborated with several musical artists and has released songs such as Oh No It’s Not, Clips and Bars, We Run It, Go Hard, Never Enough, and many others.

Furthermore, Charlie was also recruited by Nick Cannon for creating the diss track The Invitation, against the rapper Eminem. Moreover, Clips is also a member of Nick Cannon‘s group, Black Squad. 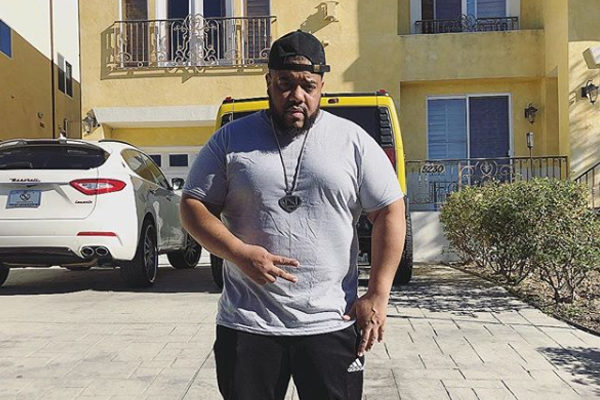 The diss between Eminem and Nick was on hype. Similarly, fellow rappers Suge Knight, Hitman Holla, and Prince Eazy were also featured in the diss track.

What Could Be Charlie Clips’ Net Worth And Sources of Earnings?

By looking at the popularity Charlie has earned, we bet that Charlie Clips’ net worth is enormous. The battle rapper has been able to gather his net worth from his career as a rapper and also from several brand endorsements.

The average earning of battle rappers per battle is estimated between $3K-4K. Thus, with dozens of rap battles, we bet that Charlie has made a truckload of cash. Apart from this, he earns his fortune from sales of his songs and also from several concert tours.

Furthermore, Charlie has also endorsed several brands such as Champion, BAKERY HNY, Nike, ImLivinB, and many others. These companies are known to pay their promoter a hefty amount of cash. So it’s safe to assume that Charlie Clips’ net worth has been heavily backed from this venture.

The accomplished rapper Charlie was born to father Charles Leon Brown. And as for one of his rap battle against T-Rex, Charlie revealed that his father is currently in prison. 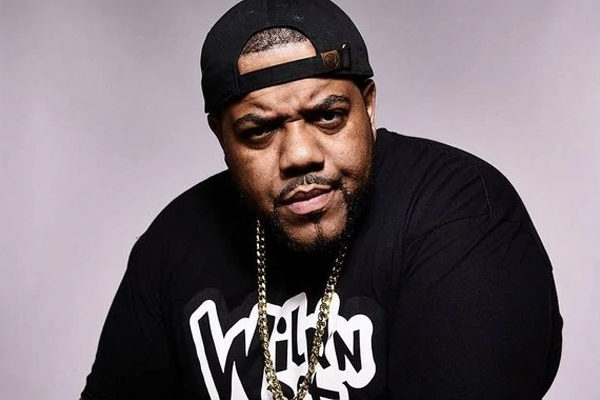 Sadly, we also came to know that his mother had cancer. Similarly, in the video, he also disclosed that he has a brother. Charlie Clips’ family must be pleased with his excellent work.

If we take a look at Charlie Clips’ Instagram, we can see that he is in a relationship. He hasn’t disclosed whether he and his girlfriend are married or not. Furthermore, Charlie and his partner aren’t only a couple, but also seem to be parents to a daughter. He is possibly living with his girlfriend, daughter, and a cute dog. 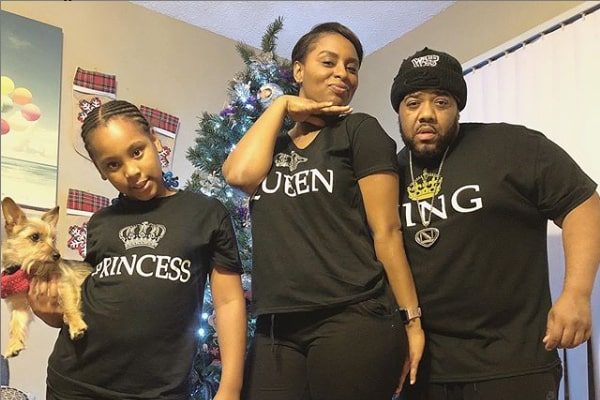 As of now, it is safe to say partner rather than the wife, Charlie Clips’ girlfriend, is often featured on his social media. Although Charlie hasn’t mentioned that if he has got any children or not.

Some Facts About Charlie Clips

Above all, Charlie Clips’ passion and determination for rapping have made his name in the rap industry, which has led him to prosperity and treasure.

Make Sure To Look For SuperbHub for more Updates On News, Entertainment, and Biography.