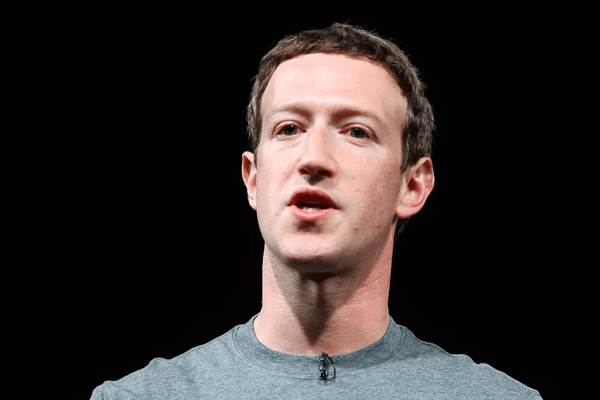 Mark Zuckerberg writes the policies that allowed the inappropriate use of the data is “a breach of trust between Facebook and the people.”

Mark Zuckerberg, CEO of social site Facebook spoke few days after the Cambridge Analytical Scandal. Mark really didn’t know when this happened. But he made an apology and promised to take series of steps to make secure the public data.

News media were on air after the Cambridge Analytica Scandal broke out. In fact, Cambridge Analytica is a data firm that tied to President Donald Trump’s 2016 campaign. While the president was on Campaign, it accessed the information of more than 50 million Facebook users, and importantly users were unaware of the fact.

In an exclusive interview with CNN‘s Laura Segall, Mark made an apology saying I am sorry that this happened. He also said that this is probably one of the biggest mistakes that Facebook has made.

Mark made a statement via Facebook this Wednesday saying they have a responsibility to protect our data and if they can’t then they don’t deserve to serve us.

Undoubtedly, Facebook isn’t wreckless regarding our data safety, but it is the third party that became the cause of the scandals. In 2015, Kogan, who created a personality app, shared the data with Cambridge Analytica from his app. Surely, this was against the Facebook policy. Then Facebook immediately banned them to use the facility provided by them. Also, Kogan and Cambridge Analytica were asked for the formal certification that they have deleted every public data.

After, The Guardian, The New York Times and Channel 4 said that Cambridge Analytica might not have deleted the data although they are certified the News is on air. Furthermore, the public is threatened by the fact that their data is not safe.

Later, Facebook’s Chief Operating Officer, Sheryl Sandberg was quick to share Mark’s Post adding her point of view on a scandal. She wrote that we know this is a breach of peoples’ trust, and she kindly apologized for inability is protecting data.

On Wednesday Mark also stated that Facebook would alert everyone whose data are accessible to Cambridge Analytica.He also said that he had made technical and business error. Additionally, he said, he hired and trusted wrong people for the job. Finally, he made apologies for the mistake and said he learned from the mistakes.

Stay with SuperbHub for daily updates.