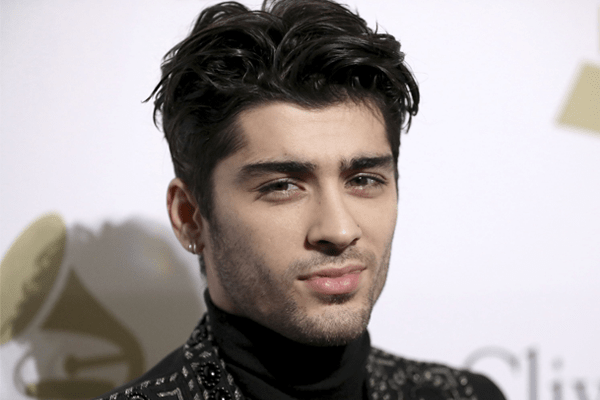 Zayn Malik might be a superstar now but he was just another alleged suspicious Muslim in the eyes of the customs before boarding the flight to America. Zayn revealed recently how he was racially profiled with three security checks and detained for three hours by immigration in the US during his early One Direction Days. Let us get into the details.

Being a Muslim and thus being tagged suspicious has even tapped the “Pillow Talk” singer, Zayn Malik. The 24-year-old British Muslim singer spoke in utter detail of the time when he was beginning to taste success in the early days of One Direction.

As if the security checks hadn’t already been tiring and lengthy, Zayn revealed that when he landed in the US, he was detained for “three hours”. In the time there, Zayn shares that he was questioned “all kinds of crazy stuff.”

He shared that the whole event made him “jet-lagged” and “confused”. He also added that the same thing happened the very “next time too”.

Zayn’s father Yaser is a Pakistani and his mother Tricia converted to Islam. Being racially profiled might not only be for the normal people but also celebrities like Zayn Malik!

Zayn Malik shared his thoughts on the radicalization of British Muslims. He shared that he did not understand the “psychology” behind doing so and that he would prefer “love and care for other human beings” rather than it.

Zayn shared that he still “identifies” with his religion even though he at present is not practicing it. He also added that he did not want to be “defined” by his cultural background. However, he takes pride in being one of the best in the performance industry from his faith.

Malik is currently working on the Versus Versace ad campaign along with Gigi Hadid’s younger sister, Bella Hadid. Malik has gone to make his country proud by becoming the first British male solo artist to be number one on the US Billboard 200 chart.