Home / Zayn Malik and Ex-Girlfriend Gigi Hadid kissing in the streets of NYC, Couple are Back Again

Zayn Malik and Ex-Girlfriend Gigi Hadid kissing in the streets of NYC, Couple are Back Again 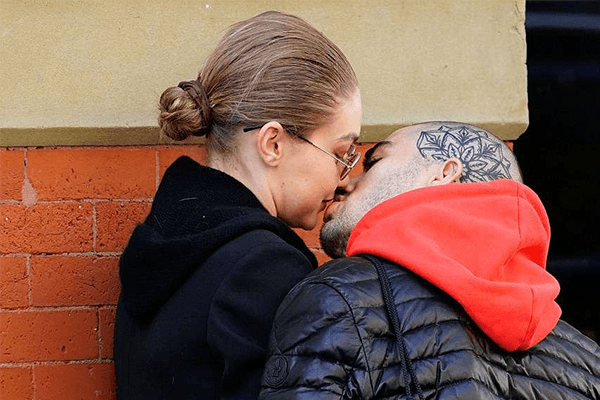 Zayn Malik, the 25 years old singer and Ex- One Directioner and Gigi Hadid, the 23 years old American Model were caught locking lips with one another in New York City on Sunday afternoon.

The passionate kiss between them can clearly help us presume that the broken up couple are pretty much together now and are on really good terms. After sashaying alongside each other without any contact Zayn went for a tender kiss to his girlfriend with whom he had broken up. 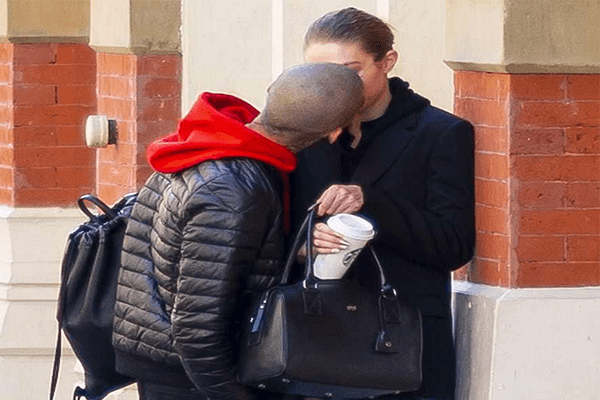 Zayn and Gigi had started their relationship in the late 2015 and after 2 years of being together they decided to split their ways last month and announced their break up on March 13. The news of their break up had sent huge tremors through the entertainment world.

The news of their break up came out of nowhere and it was a surprise for everyone and as now they seem to be back together some fans are really happy and cheering up.

Is Zigi I back on ? Cuz they were seen kissed NYC . this news really makes my heart happyyyyyy . Zayn Gigi I love u guys my fav couple ever !

Zayn and Gigi even have acted together in Zayn’s Pillow Talk music video, released in 2016.

When they broke up, Gigi did say, “As for the future, whatever’s meant to be will always be.”

Before a relationship with Zayn, Gigi had a number of boyfriends in her life. She was with American National Polo player, Patrick Uretz in 2011, had a 2 long year run with Cody Simpsons from 2013 until 2015 and then with American singer, Joe Jonas for a few months.

Zayn too has been linked with Stephanie Davis, an English actress, Rebecca Ferguson, a Swedish actress, Geneva Lane, a contestant of X Factor UK as well as Selena Gomez, an American actress and singer. In August of 2015, Zayn broke things off with his fiancée Perrie Edwards of Little Mix, where she claimed that Zayn apparently did it over a text and Zayn later refuted that claim.