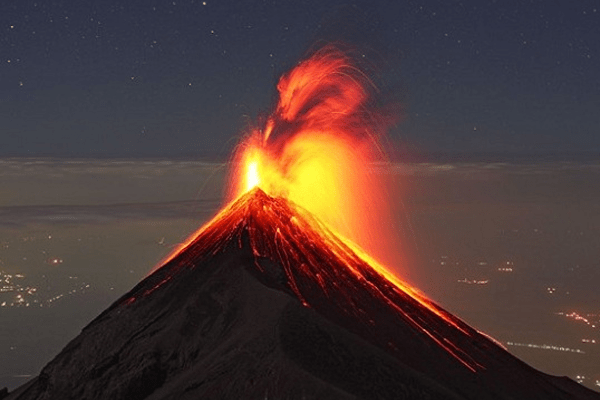 A volcano eruption occurred in Guatemala on Sunday, killing at least 25 people in the process. The exploding volcano was Guatemala’s Fuego volcano, which exploded for the second time this year.

The explosion was terrifying as it spewed red, hot lava and thick clouds of smoke formed up to almost six miles in the air, as per CORNED, the disaster reduction agency of Guatemala.

In addition to the 25 deaths, as many as 20 people were severely injured. One of the survivors, Consuelo Hernandez said that not everyone could escape and that many were buried by the lava pouring on the corn fields. She said that some of her relatives were buried too. It means that many corpses are yet to be discovered and the death count is set to be even higher.

The firefighters that arrived at the scene were seen leaving with tears in their eyes. The president announced three days of national mourning in the wake of the incident. 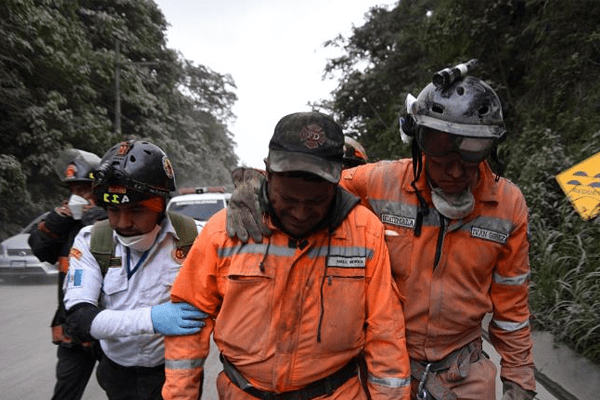 After the eruption, people living near the volcano were told to evacuate immediately. In addition, people of nearby states Chimaltenango, Sacatepequez, and Escunitla were also told to watch out. Almost 3100 people have already been evacuated as people continue to look for the buried bodies.

The explosion is expected to affect as many as 1.7 million people. The explosion ended late Sunday with almost 15000 ft of ash being deposited which in the 12-mile radius of the volcano, as per Guatemala’s National Institute of Seismology, Vulcanology, Meteorology, and Hydrology.

People have been warned that there could be further eruptions from the volcano. Guatemala is located in “The Ring of Fire”, an area of high seismic activity. The 40,000 km area runs from the boundary of the Pacific plate to the Cocos and the Nazca plates. Volcan de Fuego, the volcano that exploded, is one of the deadliest volcanos in all of Central America.

Other villages in Guatemala were affected as well. The ash reached as far as the capital of Guatemala. The deposition of ash caused the international airport to be closed temporarily.