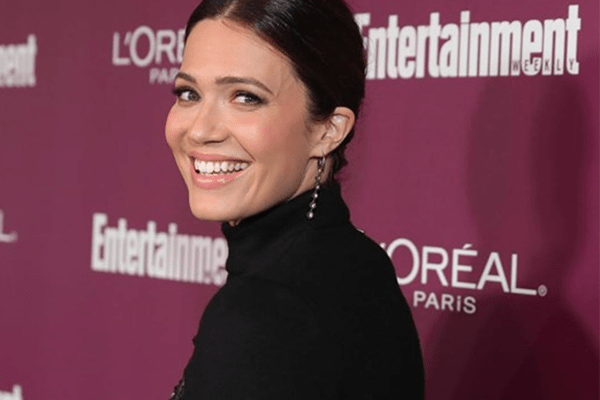 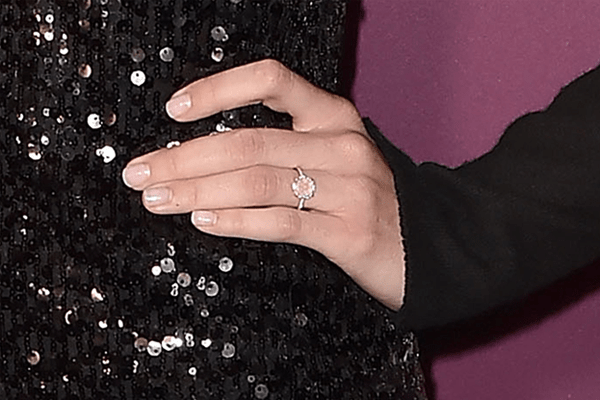 What attracted the most in the party especially about Mandy Moore was a round solitaire diamond surrounded by surface diamonds ring in her finger. This confirmed the news that Mandy Moore is now engaged to Musician Taylor Goldsmith. After two years of dating, Moore’s boyfriend Goldsmith finally proposed to the stunning actress and everyone knows the answer now.

According to the reports, the couple got engaged on Monday, September 11, at their home. The next day Mandy Moore was spotted wearing her engagement ring in Brentwood, California. The lovely pair has now moved in together. 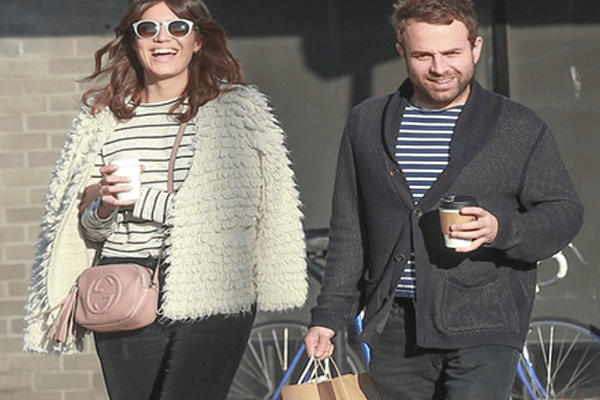 The engagement news was confirmed by This is Us costars reportedly on Wednesday, September 13, at the show’s Series Sound Track release party.

Let’s know what Mandy Moore and Godsmith’s friends have to say about their engagement.

Jon Huertas, portraying Miguel on the show told Us Weekly, “My TV wife is engaged! I’m really excited for her. I’m happy. I think Taylor’s a great guy. A very talented musician. But what’s more important, he’s a great guy. He’s funny, sweet, he’s loyal. He’s just a really good guy. We have to find the right match, and I think Mandy and Taylor found the right match.”

Justin Hartley, Mandy Moore’s co-star shared E! News, “They’re great together,”  Similarly, Will Marfuggi shared, “I spent a lot of time with them together, I guess, to know, like, it’s one great, big smile, they’re always happy and thrilled to be around each other. He’s a lovely guy. She’s a lovely woman and they’re in love and it’s wonderful. It’s fantastic.”

Mandy Moore had finalized her divorce from her ex-husband Ryan Adams in 2016 ending six years of marriage. She is all set to start a new life and we wish her all the best.

Along with her personal life, her professional career is also picking up heights as her performance in This is Us series has been highly appreciated. And the show has won an Emmy Award and nominated for eight Emmy Awards till date as Outstanding Drama Series.

The Audience is eagerly waiting for release of This is Us Season 2 on September 26 on TV.