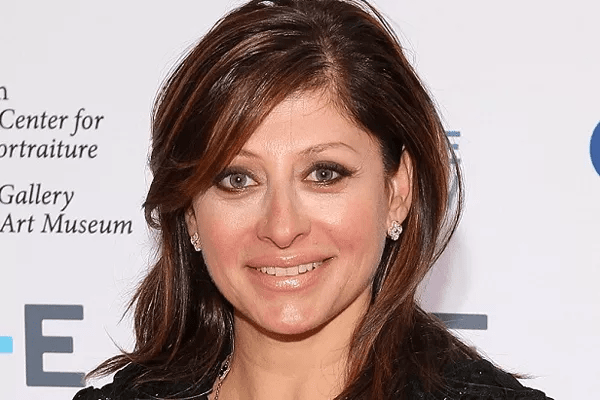 Stepping onto the red carpet of the year’s most exciting and nerve wrecking, Critics’ Choice Awards were the dazzling stars of Hollywood. Sexy dresses, chic hairstyles, fancy shoes were all over the event. Stars like Nicole Kidman, Ariel Winters, Emma Stone and Amy Adams graced the 2016 Critics’ Choice Awards. Who wore the best dress? Who won the awards? Let us find out.

The 2016 Critics’ Choice Award saw Hollywood stars like Nicole Kidman who looked dashing in a black off-the-shoulder two piece gown by designer Brandon Maxwell. She sported her blonde hair swept back in a bun with sparkling long earrings. Amy Adams wore an Atelier Versace dress and looked exquisite in a ponytail.

The best Actress nominee, Emma Stone also looked equally gorgeous in her Roland Mouret halterneck gown. Best Actress, Natalie Portman looked exceptionally well in a floral black and red dress. The amazing, Kate Beckinsale killed it like any other time with her exquisite look in a jewel-encrusted sheer black ballgown by Reem Acra.

The more notable faces in the star-studded event were Kerry Washington who wore a star-print mini dress, Jessica Biel who wore a plunging teal and black striped gown by Elie Saab. Emmy Rossum looked youthful and glittering in a black Giorgio Armani dress. The Modern Family actress, Ariel Winter wore a backless black gown.  The red headed Bella Thorne graced with a flimsy gown with glittery embellishments on it. Actor Ryan Gosling also took over the event with his simple and chic black suit.

The most prominent color of 2016 Critics’ Choice Awards seemed to be black and white.

The 22nd Critics Choice Awards was certainly a big Hollywood affair where all the stunning stars gathered to create a big cinema pulsar. Hopefully, we will see more fashion trends in the next year’s Critics’ Choice Awards as well.


TransDayOfVisibility There&39;s no better visibility than with sisters by my side. pic.twitter.com/chtUuBlOR0

TransDayOfVisibility There&39;s no better visibility than with sisters by my side. pic.twitter.com/chtUuBlOR0