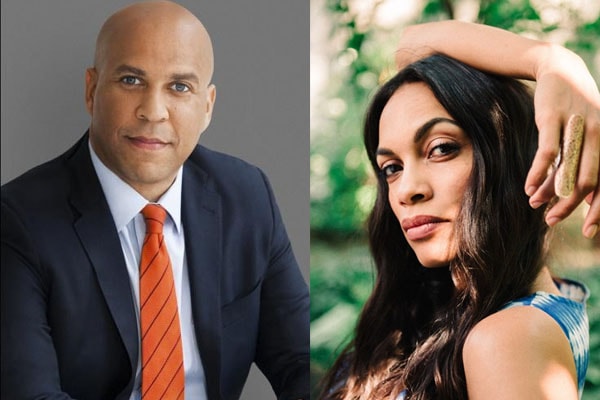 American senator Cory Booker and actress Rosario Dawson are dating since December 2018. The pair were seen together over the weekend.

According to Page Six, Cory Booker and Rosario Dawson have been dating since December and have been involved in a romantic relationship for at least a month. Recently they were spotted together catching a movie at the Regal  Union Square.

After that, Booker and Dawson were seen together at the Broadway show Dear Evan Hanson. Some source later stated that Rosario was singing “I Love You” to Booker. This pair has been seen together watching another play Apologia. 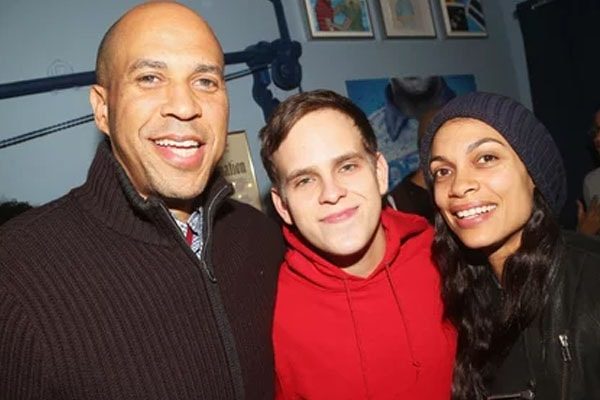 Rosario Dawson confirmed their relationship rumor stating that “I am just grateful to be with someone that I respect and love and admire so much.” and added some word to describe him presidential hopeful.

Cory Booker has been engaged in politics since 1998. He became mayor of Newark in 2006 and making history as the first African-American US senator to represent the state of New Jersey. Before being linked with Rosario Dawson, Booker was rumored dating Chanda Gibson, executive director of the Council of Urban Professionals. 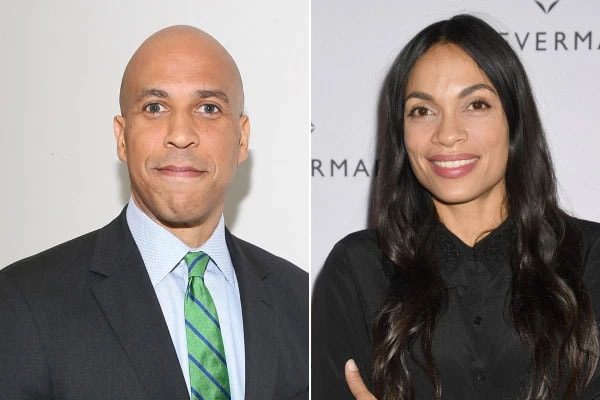 Rosario Dawson is an actress and activist. Dawson has been making her presence in politics for quite some time now. She is the co-founder of a nonprofit organization Voto Latino, which helps to encourage young Latino people to register a vote in the election and become more politically engaged. She also has a daughter named Lola Dawson.

Stay in touch SuperbHub for more News and Entertainment.