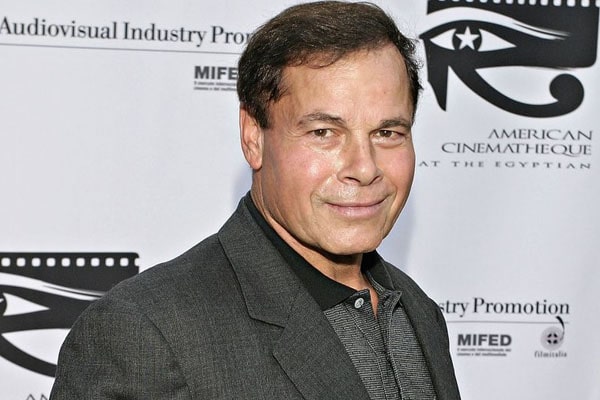 The Legendary Bodybuilder Franco Columbu died on Friday, August 30, at the age of 78. TMZ reported that Franco died in an incident that occurred at a sea in his native Sardinia.

According to La Nuova, Columbu was swimming at the beach in ​​San Teodoro in Sardinia at around 2 p.m. local time when he suddenly drowned. It is also reported by other sources that Franco had a heart attack while he was swimming due to which he drowned.

After the incident, Emergency services airlifted him to a local hospital but Columbu was pronounced dead.

I love you Franco. I will always remember the joy you brought to my life, the advices you gave me, and the twinkle in your eye that never disappeared. You were my best friend. https://t.co/X3GhZKlgAd

Bodybuilder, weightlifter and boxer Franco Columbu was a living legend. Columbu won not only the title of Mr. Olympia, but also of Mr. World, Mr. International, Mr. Europe along with Mr. Italy. Franco also made a good career in acting. He had appeared in his friend’s movies like “The Terminator,”  “Conan the Barbarian” and “The Running Man.”

Franco Columbu is mostly famous for his scene in ‘Pumping Iron’ movie. In the scene, he lifted up a cab and helped a motorist park his car.

Columbu worked as nutritionist and chiropractor  in Los Angeles in his later years. He was also author of books on nutrition and fitness like,”Weight Training and Bodybuilding: A Complete Guide for Young Athletes.”

Franco Columbu is survived by his wife, Deborah and their daughter, Maria.

Get more news and celebrity entertainment updates on SuperbHub.