Home / Celebrity News / Rachelle Lefervre keeping her dating affair with boyfriend hush-hush! Are they planning to get married?

Rachelle Lefervre keeping her dating affair with boyfriend hush-hush! Are they planning to get married? 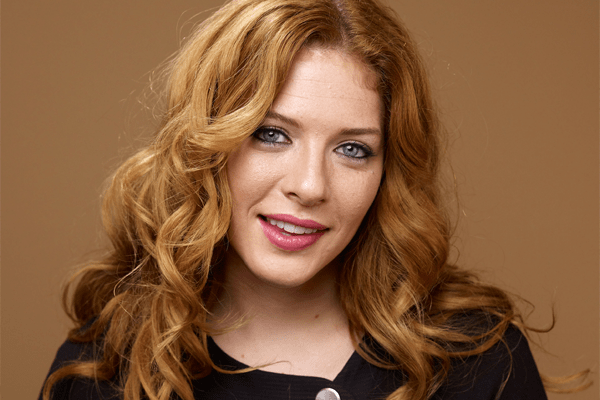 It is known that the amazing Canadian actress, Rachelle Lefevre has been doing exceptionally well in her professional career and has been profusely showing it off in the red carpets. However, what the public really wants to know is the dating affair of Rachelle Lefevre which she has been trying to hide from the paparazzi! Rachelle Lefevre’s recent activities show that she is opting for a marriage! Is it true? Let us find out more!

In Hollywood, some stars like to show off their relationship status while the others simply want to brush it off even before a relevant question is asked. However, the Canadian beauty Rachelle Lefevre has been giving off mixed signals.

It is known that Rachelle Lefevre is in a relationship with her boyfriend Chris Crary. Chris Crary is a well-known chef. The couple began dating in 2013. The romance went off the charts when Chris offered to cook for Rachelle.

Rachelle, who is often very reluctant on speaking about her personal life, went on to clarify in an interview with Buzzfeed

“I have a boyfriend who I’m very serious about.”

Not only that, Rachelle Lefevre posted a picture of herself smooching Chris in the cheeks while Chris gave a cheeky look with an ‘I voted’ sticker on his left cheek. Furthermore, the caption said “#Repost @chriscrary . . . How to turn on a #nastywoman #vote #election2016”.

The couple has been engaged since 2014 and has had a secretive personal life. Jokingly Rachelle talked about the matter and said that she would have said a ‘no’ if Chris has asked her in public! She added that she was “over the moon” when Chris got the ring and it seemed to Rachelle that “it was just burning a hole in his pocket because it was very spurred off the moment so he’d clearly just decided”.

They couple have a mutual love for dogs and have also worked with “Best Friends Animal Society” that encourages people to adopt pets. Their common likes and dislikes are what has been a strong factor for their bond.

The power couple is giving off hints that they might very soon get married in their own secret ways. Looking at their recent activities together it seems that wedding bells might be knocking Rachelle Lefevre’s door! We hope the best for Rachelle and her boyfriend Chris.