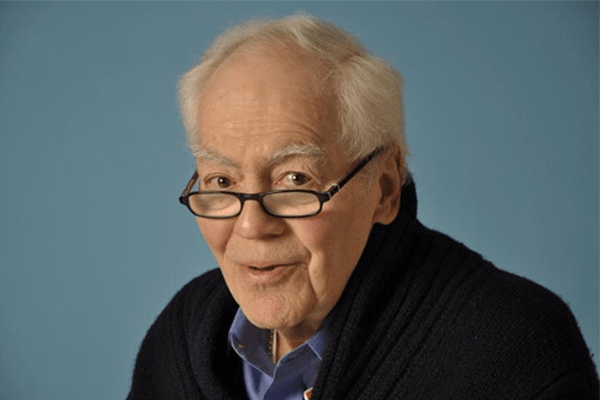 One of the biggest jewels of the journalism arena, Jimmy Breslin took his last breath on Sunday, 19th March 2017. Jimmy Breslin is known best for his iconic Pulitzer win and for his tremendous work as a New York newspaper columnist.

At the age of 88 , this Sunday, 19th March 2017, journalist, Jimmy Breslin was found dead at his home in Manhattan’s West Side. The reason of his death is known to be due to the complications of pneumonia with which he had been long suffering.

Breslin was only released four days after being hospitalized due to pneumonia. Jimmy had shared a lovely dinner with his wife former city council member Ronni Eldridge a night earlier.

As per the words of Jimmy’s stepdaughter Emily Eldrige, Breslin was a complicated man who was a “force of nature” and that his death has been “the end of an era”.

Many showed sympathy and wrote their condolences on social media sites. The New York Times in their twitter account posted a picture of a very young and jolly Jimmy Breslin, Howard Fineman also tweeted a sweet memory of Breslin and his nature. Jimmy’s former employer Cole shared how Jimmy was a force of nature.

Jimmy Breslin had been working for NY’s Daily News in 1986 when he was awarded the prestigious Pulitzer for his exceptional work. As per the Pulitzer community who gave him the award, Jimmy was a columnist who “found human angles that went straight to the heart of the story” that was written.

Jimmy Breslin’s vibrant stories with rich details went on to do magic at the Herald Tribune in 1960 which was later known as ‘new journalism’. Breslin’s column in Daily News in 1976 engrossed many readers. Breslin was one of those writers who never failed his audience’s expectation which made him better than many writers of his era. He will also remain a legend for being involved in the finding of the ‘Son of Sam’, a killer roaming the new york streets in 1970.

Jimmy Breslin who is known best for combing the entire New Yor for his stories is also known equally for his various books that he authored. His humor-filled first novel, ‘The Gang That couldn’t Shoot Straight’ has managed to shoot straight into the reader’s hearts.

The exceptionally witty, funny, and amazing, Jimmy Breslin will be largely missed and will always remain as a sweet story in our hearts!


Jimmy Breslin, a legendary columnist whose savagely funny prose leveled the powerful for over 50 years, has died https://t.co/8MCGZqMV3X

Jimmy Breslin, a legendary columnist whose savagely funny prose leveled the powerful for over 50 years, has died https://t.co/8MCGZqMV3X