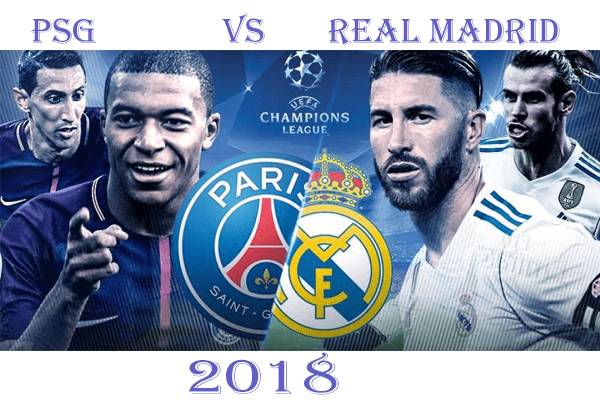 Real Madrid and PSG are set to face on the second leg of the Champions Leauge in Parc des Princess. The aggregate score is 1-3 and PSG have to play at their very best to come back at their home ground on March 7th, 2018. While Madrid has in their heart that a goal defeat will see them through quarter-final stages for eight consecutive seasons.

PSG’s forward Neymar suffered a fractured metatarsal and sprained an ankle in Ligue 1 win over Marseille last month. The Brazillian forward is out for the rest of the season having surgery on a broken foot.

The current 3-1 aggregate gives Zidane’s side a solid margin but they should still try to score an away goal to force PSG to net the ball three times.

While Real Madrid is composed to lift the Champions Leauge Trophy for three consecutive years. Zidane’s side is at full strength while also facing lack of depth in the squad with Kroos and Modric in doubts to play. 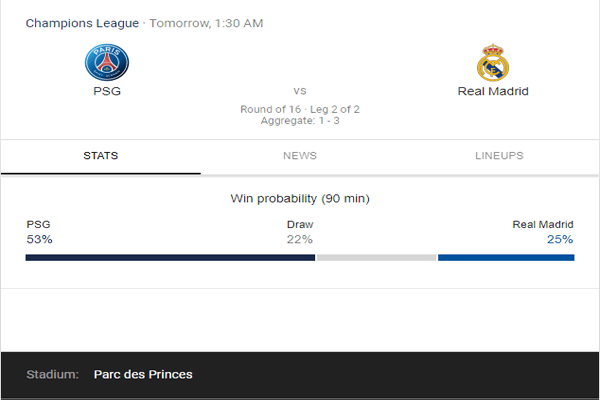