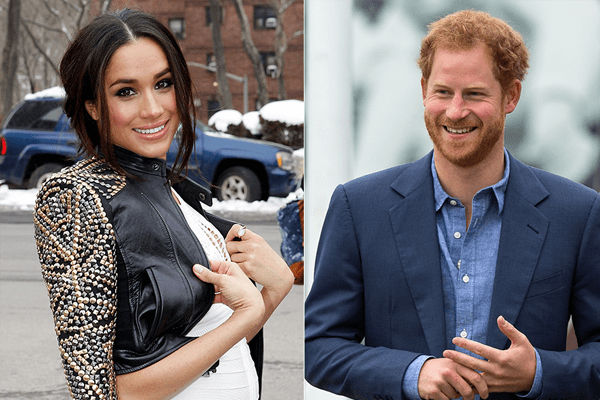 As per the reports of E! News, Prince Harry and Megan Markle’s summer holiday is going pretty well. The couple was heading to Livingston in Zambia this Thursday evening. The couple has recently only come from Botswana through Kazungula border.

As per the source close to the couple, Prince Harry has “one more romantic surprise” arranged for his lady love. The couple is said to visit Victoria Falls if everything “goes as planned”.  It is quite common to go see Victoria’s falls but it is a different experience to watch it from high above while in a Helicopter.  The source shared to The Mirror that the couple is doing the same since many “VIPs love to take helicopter tours of the falls”.

Prince Harry and Megan Markle’s summer holiday began with a trip to Africa to celebrate her 36th birthday. The couple arrived in Botswana and celebrated Markle’s birthday with a few close friends. Then they took a safari trip to Okavango Delta.

The source added that the Prince knows “exactly where to stay on a trip like this” since he has close ties with trusted tour guides who have assisted with “arrangements and organizing excursions”. The trip is not only romantic but is also “daring” since the couple is willing to “get really close to the animals and the people”.

The couple has been in a relationship for over a year. They have celebrated major events together and have also publicly shown their love towards each other. As per the speculation of many, an engagement might actually be on the way however, it is really difficult t say where their relationship will take. The 36-year-old Megan is busy in her work in Suits while the Prince is busy on his own.

However, the couple has definitely found time to spend with each other. This trip to Africa has certainly bonded them even more.