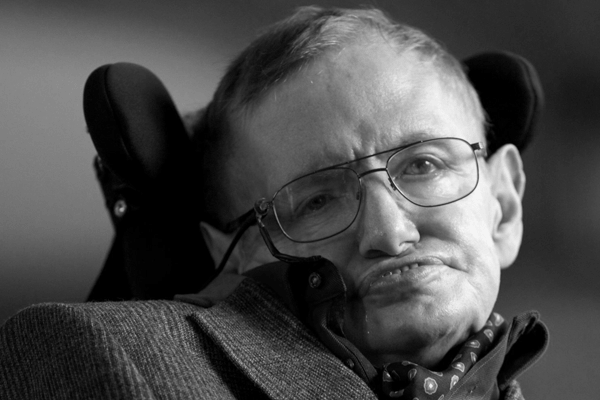 Stephen Hawking considered as the most genius scientist of the modern era has passed away on March 14, 2018, at age 76. Hawking is best known for his work on Black Holes and theoretical physics, his work “A Brief History of Time” was the subject of the Oscar-winning film The Theory of Everything (2014)

Hawking’s family confirmed through a statement he died on his house at Cambridge. His children Lucy, Robert, and Tim stated;

“We are deeply saddened that our beloved father passed away today. He was a great scientist and an extraordinary man whose work and legacy will live on for many years” 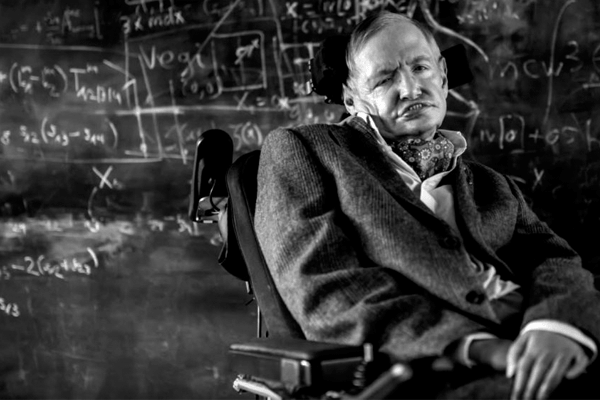 Hawking was diagnosed with motor neuron disease ALS in 1963 when he was 21 years of age. The doctors had expected only two years for him to live, the form of his disease progressed more slowly than usual. He used to communicate through a voice synthesizer.

He aspired for more than half a century and defined himself through his theories. Hawking had theorized that the black holes were inescapable for all kinds of matter and energy that emitted a form of radiation, known as Hawking radiation. Stephen had also played a key role to unify Einstein’s general theory of relativity.

Hawking was born on January 8, 1942, on the 300th anniversary of Galileo’s death in Oxford, England. His father was a physician who specialized in tropical disease.

CNN was one among many who paid tribute to the incredibly talented scientist.

“It would not be much of a universe if it wasn’t home to the people you love.”

British physicist Stephen Hawking has died at the age of 76. https://t.co/m6JWZIKbAK pic.twitter.com/F9m0qhJQBV

In 2007 Stephen who was confined to his Wheelchair experienced four minutes of Zero gravity on a specially designed jet diving through the sky.

We just had to share this photo of Stephen Hawking (taken in 2007) experiencing zero gravity during a flight over the Atlantic Ocean.

“It was amazing … I could have gone on and on.”

May his departed soul find peace and serenity, condolences to the family for the loss.