Home / Celebrity News / On Screen Lesbian Lindsay Still In A Relationship With Actor Boyfriend? No Plans Of Getting Married Anytime Soon

On Screen Lesbian Lindsay Still In A Relationship With Actor Boyfriend? No Plans Of Getting Married Anytime Soon 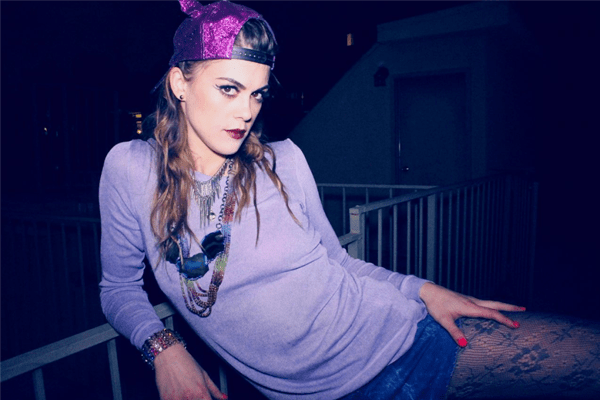 Lindsay Shaw has portrayed the character of a lesbian girl extremely well in the hit TV series “Pretty Little Liars”. While her life on TV is seen by all of her fans with ease, she seems to be a bit withdrawn when it comes to her personal life. She is someone, notoriously secretive about her personal life. Is on screen lesbian Lindsay in a relationship with her actor boyfriend? Are there no plans of the couple getting married anytime soon?

Is she still dating Ethan Peck?

Ethan Peck and Lindsay began dating back on 2009. With her life being a secretly guarded one, a question that pops up in the minds of many is, are they still dating?

The answer might be a NO as the couple split up on 2010. After his split with Lindsay, Ethan reportedly dated Juliana Guill.

It can surely be said that the couple has split up for good. The on-screen lesbian Lindsay has also not been vocal about having any other boyfriend from the acting fraternity. It also seems that she is not looking towards getting married or settling down in her life.

Lindsay Shaw is known best for her lesbian character of Paige in the successful TV series Pretty Little Liars. She portrays a character that is madly in love with Emily. She talked fondly about her role as Paige on the series. She stated that she had just cut her hair and she finally got her part.

She is also an avid supporter of LGBT rights and has stated that the portrayal of the role has become something that phases out issues with gay teens being bullied. She believes that the media has always been a leader in helping shape people’s minds, thus making her role something of an assertion to the fact that LGBT community is not to feel alone.

She has surely been a role model for teens all around the world. She certainly considers her career to be something more important than her marriage. She has not been looking forward to getting married anytime soon and it seems that she is devoid of a boyfriend as of now. The beauty has never been married and is certainly not looking forward to doing so anytime soon. We hope that she reveals more about her personal life to her fans soon.