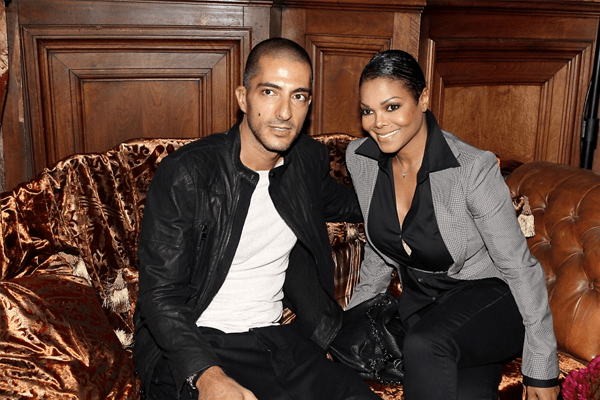 Yet another divorce is on the way in Hollywood! After 5 years of togetherness, bound by the vows of marriage, Janet Jackson has decided to end the chapter if her life with husband, Wissam Al Mana. As a report published by E! News, the once-power-couple Janet and Wissam are breaking up. Let us find out more!

The hot and happening pop star, Janet Jackson has called it quits after 5 years of marriage with her husband Wissam Al Mana. As reported by The Mail on Sunday, the couple recently gave birth to a baby boy named Eissa Al Mana on January 3, 2017. So, it seems rather odd that the couple would take such a decision.

Wissam Al Mana who is a Quatari business man married Janet Jackson in 2012. Janet has been earlier married to ex-husband James DeBarge from 1984 to 1985 and then married Rene Elizondo, Jr. from 1991 to 2000.  Wissam and Janet met in 2010 at a hotel opening. Soon their love developed and they got engaged.

As said by a close source to Janet and Wissam, the couple are “both busy people but determined to be good parents” so even if they are apart, the couple will take care of the baby. Also the source told The Mail, that the baby boy would stay with his mother Janet in London.

Janet Jackson who is already 50 years old had postponed her Unbreakable World Tour so that she would plan for a family with Wissam. Since then she had been focusing on her personal life.  Janet then relocated to London after having her baby.

Janet’s mother and her sister were spotted going to Janet’s house at the birth of her child; however, Wissam was not photographed. Wissam is noted to have been busy with his career and travelling back and forth from Dubai to America.

As reported by Page Six, it is known that Wissams lack of concern for the elder abuse claims that was charged against Katherine Jackson’s nephew Trent Lamar Jackson was  reason why Janet might have possibly split from him. As per the source, Janet was very much concerned about her mother while her husband “Wissam showed little to no concern.” It might have been the driving force to their split-up. Also Wissam has been extremely busy over his professional life and shows little concern of his personal life.