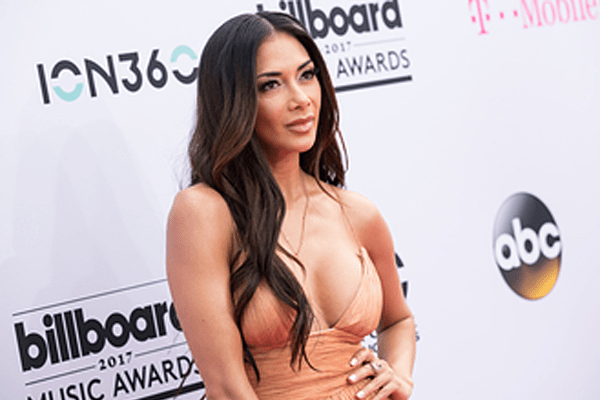 Billboard Music Awards is a brilliant way to know the inside details of celebrity singers lives and E! News did just that! Nicole Scherzinger has somewhat come clean about the rumors of acting in the “Wicked” movie but she has still managed to zip her lips on the rumors of her coming back to X Factor UK. Let us get into the details!

As fans have been anticipating Nicole Scherzinger’s appearance in the movie Wicked and the X Factor UK, E! News grabbed this question and presented it to Nicole when they had the opportunity to do so at the 2017 Billboard Music Awards.

When asked if she is doing something new in music, Nicole revealed that she is “always in the studio” and that she has “got some really exciting collaborations coming up”. E! News reporter, Sibley Scoles went on to ask whether Nicole Scherzinger would be coming back to the X factor UK as per the internet rumors. Before Nicole cleverly swiped to the next question, she said that she could not confirm it but that she thinks so!

Furthermore, E! News asked if she would be seen in “Wicked” movie as per the internet rumors, Nicole swiftly said “No” and added that she is “stoked if somebody wants to holler at a sister”!

❤️ this girl @gwenstefani …served with a side of @blakeshelton ??#billboards2017

Nicole Scherzinger has been seen on the X Factor UK since 2012, and the internet desperately wants her back as a judge. They may most likely see her in the upcoming season. Nicole Scherzinger was rumored to be a cast of the Wicked which is set to release in cinemas on 20th December 2019. The cast if the movie has not been revealed yet but the internet hopes to see Nicole perform a character.

Scherzinger, 38, might most probably not be the cast of Wicked but we never know until the official revelation of the cast. However, Nicole will be seen in the television adaptation of Dirty Dancing as character Penny which will be aired by ABC on 24th May.

Nicole has a lot coming up this year. She had also recently posted a picture of herself in the studio on her Instagram account. She is coming up with more music and her acting career is also going pretty well. Nicole will as per her words, most probably be seen as a judge in UK version of X factor as well.