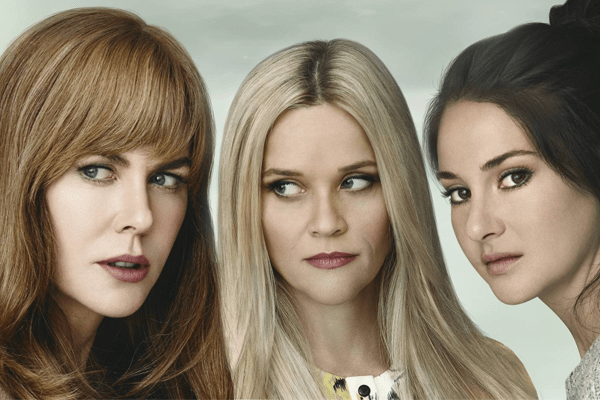 Photo Source: closerweekly. com
‘It’s still up in the air’, said Nicole Kidman. Kidman reportedly said to E! News that the decision is yet to be made as the cast of the show has been taking their time to decide to go further or not. She said, ‘It’s not decided yet because it is a lot to pull together’. The HBO series Big Little Lies though premiered on TV for a short span, February 19, 2017 to April 2, 2017 had gained wide popularity and is also nominated in Emmy Awards.

Nicole Kidman explained that the first season was a lot to do. Thus, all the cast are not taking it lightly but seriously in terms of what it needs. Nicole is really happy that the show was a hit and was well received by the audience. Though not able to tell much about the possibility of the return of next season, Kidman shared that she and her co-stars will be present in the 69th Annual Emmy Awards and will together present an award.

Along with Nicole Kidman, her close friend and co-star Reese Witherspoon also shared that she was really happy with the show’s success and well-reception. According to her, the cast is having conversations related to the Big Little Lies, Season 2. She said that they also have been approaching the author of the book, Big Little Lies, Liane Moriarty to discuss about how can the story take the flow and the characters can go on. She said that there is possibility as they have left the first season open-ended.

Well, Witherspoon seems to be really optimistic about the return of the show. Let’s hope for the same.

Big Little Lies HBO Series is based on the book ‘Big Little Lies’ by author Liane Moriarty. The tale is a dark comedy which revolves around murder and mischief that takes place in beachfront Monterey town, Calif. The tale features around loving and affectionate moms, their successful husbands, children, well established homes, friends and neighbors and a community with rumors and exposures.  Society’s myths related to perfection and issues related to sex, marriage, friendship and parenting are clearly picturized. The story line is guided through the three mother’s eyes; Madeline, Celeste and Jane. Reese Witherspoon, Nicole Kidman and Shailene Woodley star as the three protruding “mothers of Monterey.”

the friendship in big little lies is beyond pic.twitter.com/xjeMiLCoSi