Home / Celebrity News / Must Watch! Shania Twain’s tribute to “Man I Feel Like a Woman” in new Music Video

Must Watch! Shania Twain’s tribute to “Man I Feel Like a Woman” in new Music Video 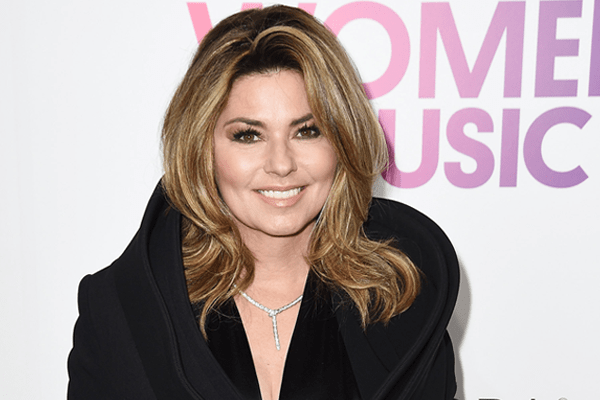 Shania Twain has still got it! Shania Twain’s tribute to “Man I Feel Like a Woman” in her new music video has us all wondering how Twain still manages to rock the music industry after 15 years! Overcoming her divorce and the trauma of losing her voice has not stopped the singer from gracing us with yet another fantastic single. Let us get into the details of the Shania Twain’s tribute to her 1997 hit “Man! I Feel like a Woman”!

This is exactly the kind o grand comeback to the music industry after 15 years. Twain, at 51 years released her new single “Life’s About to Get Good” from her upcoming album titled Now. The country singer begins the music video with her walking up the beach and the video takes her to her home where she is greeted warmly by her friends and family.

Shania Twain is seen wearing her iconic black corset, miniskirt and over-sized white shirt from the video of her 1997 hit, “Man! I Feel Like a Woman”.

Life’s About to Get Good is a single that she has a deep attachment with since it is about the rollercoaster ride in life that she faced a long time ago. From her “shattered” relationship with her husband to her parent’s death, Shania Twain’s tribute to the song has brought it all back.

Twain was left traumatized after she had a divorce with her husband Robert “Mutt” Lange who cheated on her with her best friend even after 16 years of marriage. In an interview with ET, Shania spoke about her adventurous lie after she disappeared from the limelight. Twain wrote the album which depicts the days following her parent’s death and also on the trauma she felt after losing her voice. Shania Twain has poured out her heart in her new single of the album “Now”!

Shania Twain “wrote all of the music” herself on her upcoming album. The music industry is eager to learn what Shania Twain has to display to us.