Megan McCain – New cast member has been added to The View 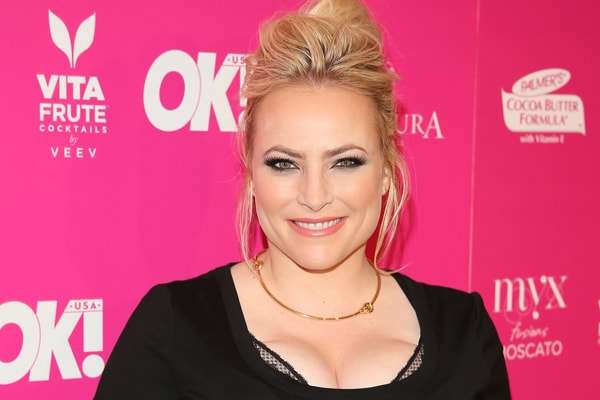 Photo Source:people.com
Megan McCain will give us a clear view from now on as we see her as the co-host of The View. This new addition to The View has come just nine days after Jedidiah Bila stormed out of the show. The ABC daytime talk show has had many co-hosts and has proven to be successful for the bygone years. What more can Megan McCain bring to the show? Who is Megan McCain and why has she been chosen for The View? Let us find out more!

Jedidiah Bila made an astonishing departure from the ABC daytime talk show after one year of service nine days earlier. This has made the show producers find Megan McCain as a replacement.

Who exactly is Megan McCain?

Megan McCain is known best for being the daughter of John McCain. John McCain was the U.S. Senator and 2008 presidential nominee. Megan describes herself as a Blonde Republican who has also spoken about various political and social issues in many events.

The 32-year-old beauty is known for her charming and opinionated personality thus she is the best choice for being the co-host of The View. Megan is also seen voicing her opinions regarding various matters on Twitter. She most recently tweeted out against President Trump who was reported to having “physically mocking” her father John McCain who is known to be suffering from brain cancer. On Wednesday she tweeted saying that Trump’s behavior was “abhorrent.”

This might be one of the reasons that The View is so much in need of her;  a strong female figure who is not afraid to speak her mind. E1 News had reported earlier that Megan was on the list of the people who could fill the sport that Bila had left on The View.

There had also been reports that The View was very much in need of a conservative voice to take place of Candace Cameron Bure. There have been a lot of changes over the year of the hosts of The View with Nicolle Wallace, Michelle Collins, Rosie Perez and more leaving their chairs eventually.

More recently on 18th September, Bila announced that she would be leaving “Hot Topics” and we now know for sure that someone is up for the spot. She thanked all the lady hosts that she worked with over the one-year period.

Will Megan McCain bring something different to the table of The View? We will soon find out!