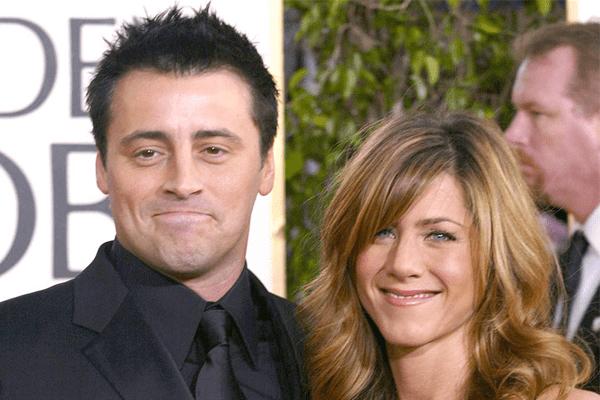 Matt LeBlanc aka Joey has spoken in confidence on Jennifer Aniston’s Split with Justin Theroux.

Speaking with The Sun, LeBlanc admitted he hasn’t spoken to his Friend’s co-star about her separation. Matt thinks she’s doing fine and is hanging in there. LeBlanc says,

“I haven’t spoken with Jennifer about it but I’m sure she’s doing Ok right now”.

LeBlanc is the first FRIENDS co-star to speak on Jennifer and Theroux split. While Courtney Cox was accompanying Jennifer on her Feb 11 birthday without Theroux.

The couple had announced a joint statement on their mutual and loving split on February 15, 2018.  According to a source of E! News, Jennifer, and Theroux had been living separately for past several months and met up on Valentine’s day to reach an agreement on their announcement.

Jennifer Aniston after the separation was seen heading into a film studio alone. Meanwhile, Theroux has continued to keep a low profile. He also didn’t appear in a scheduled episode of The Late Show With Stephen Colbert.