Marriage is over! Jennifer Garner and Ben Affleck file for divorce! 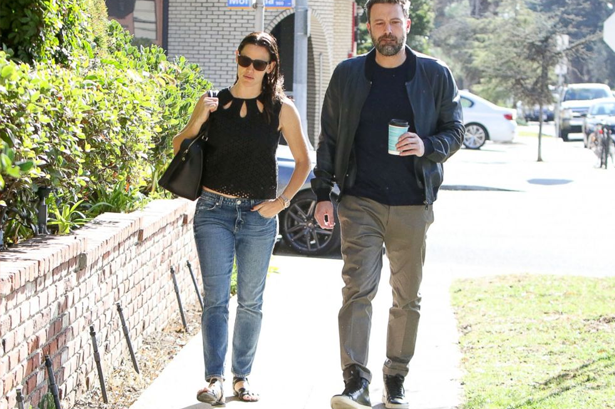 Jennifer Garner and Ben Affleck have finally taken the first step to ending their 10 years long marriage this Thursday when they filed a divorce petition in Los Angeles County Superior Court. The divorce papers have cited the reason for divorce as irreconcilable differences. They have also taken joint custody of their children.

Both Ben and Jennifer have identical filings and have not used attorneys.

Jennifer Garner and Ben Affleck met each other on the sets of Pearl Harbor and Daredevil. They privately got married on 29th June 2005 in Turks and Caicos. Eventually, they went on to have three children, Violet Anne, Seraphina “Sera” Rose Elizabeth, Samuel “Sam” Garner.

However, in June 2015 the couple broke up and showed their intention in getting divorced. All the rethinking and efforts to rekindle the relationship did not help.

the dreaded Oscar dress. But then there is Emma who lifts the pain @emmaroberts ?

Ben Affleck has always been on the top of the list for the tabloids. Affleck, a two-time Oscar winner had been the subject of controversy for his relationship with singer Jennifer Lopez. Also, he has always been on the radar for his alcoholism and gambling problems. Also, last month this year, Ben announced that he had completed his treatment for alcoholism. Now, Ben has yet again dropped himself in front of the tabloids for more scrutiny!