Maren Morris and Ryan Hurd, the music couple gets married in Nashville! 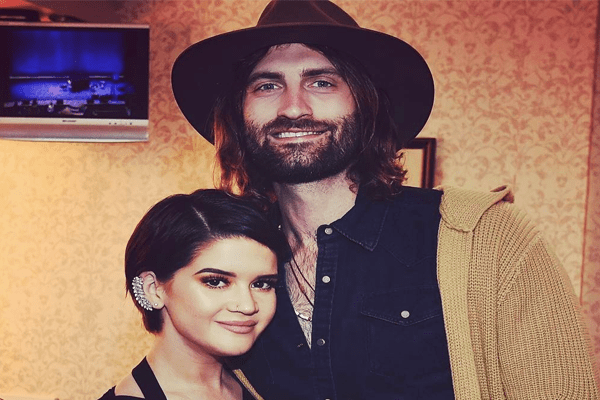 Singer Maren Morris and Ryan Hurd have tied the knot on Saturday, March 24, 2018, on Nashville. The couple had met in the same city in 2013 while co-writing a song for Tim McGraw.

A source of US weekly confirmed, Maren and Ryan had exchanged vows in a romantic ceremony in front of guests including The Voice’s Cassadee Pope.

Grammy winner Maren Morris posted a retro picture with Ryan announcing the wedding plans “Writing vows, feeling sentimental AF and dreaming of this guy being my husband in few days” on March 22, 2018.

Writing vows, feeling sentimental AF and dreaming of this guy being my freaking husband in a few days. ✨✨✨??

While Ryan had released a new song “Diamond or Twine” in honor of his bride on  March 23, 2018. The singer had announced he wrote the song for Maren and played for her in Michigan on the night he asked to marry her. Ryan composed the song for Maren with an expressive lyrics which reads;

“Diamonds or Twine, no matter what, I’ll be wrapped around your finger“

On July 9, 2017, Maren announced their engagement posting a picture of a diamond ring on her finger, “Yes” the singer captioned along with a diamond emoji. 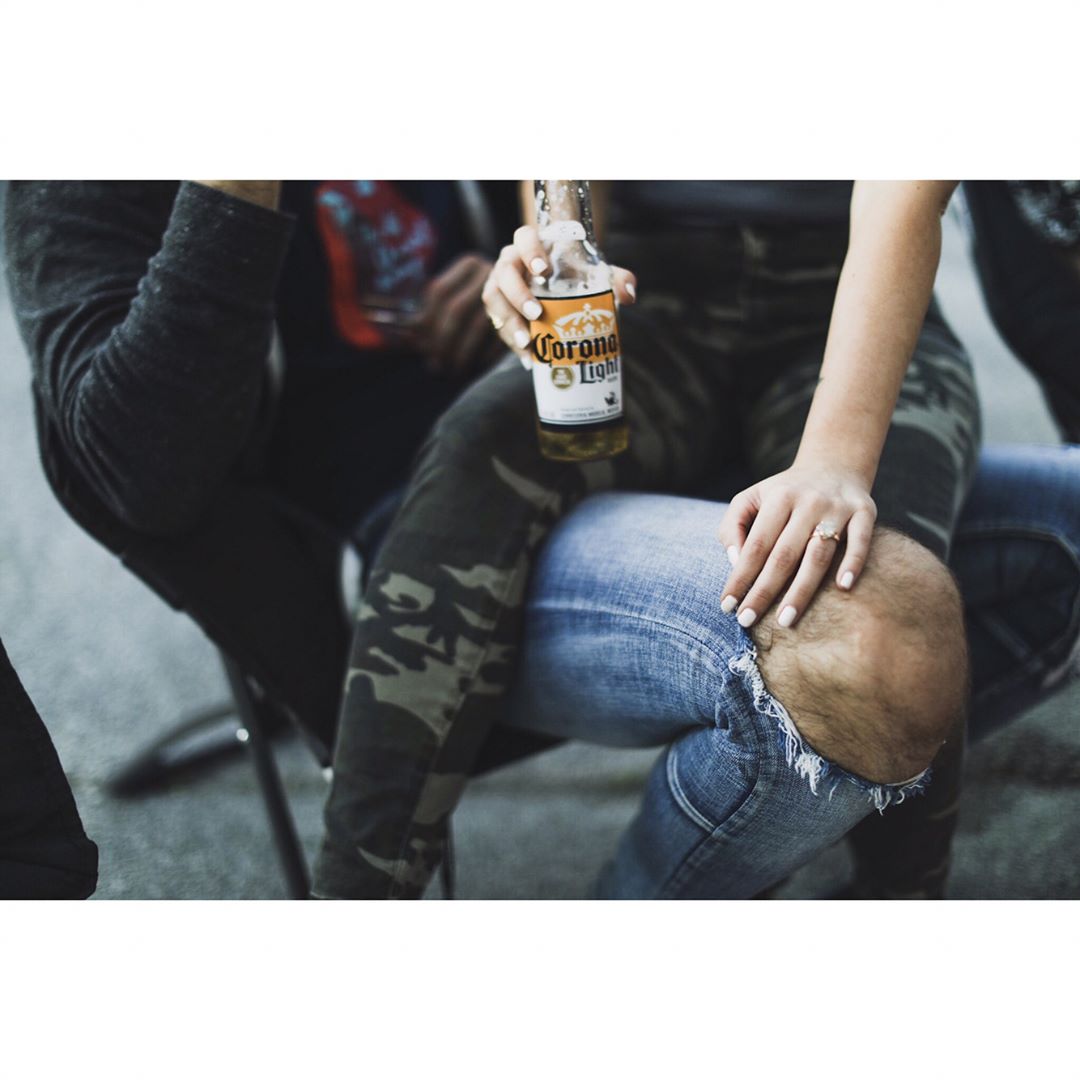 Morris had talked about her wedding with Hurd in an interview with E News on the 2017 Red Carpet of CMA Awards. The singer stated that they had decided the location, date and the list of guests and sarcastically added she’d got the groom.

The couple had first met in 2013 and started dating in December 2015, they were friends for four years. Both of them being songwriters, helped them to bond together. Certainly, they seem to have a great chemistry. 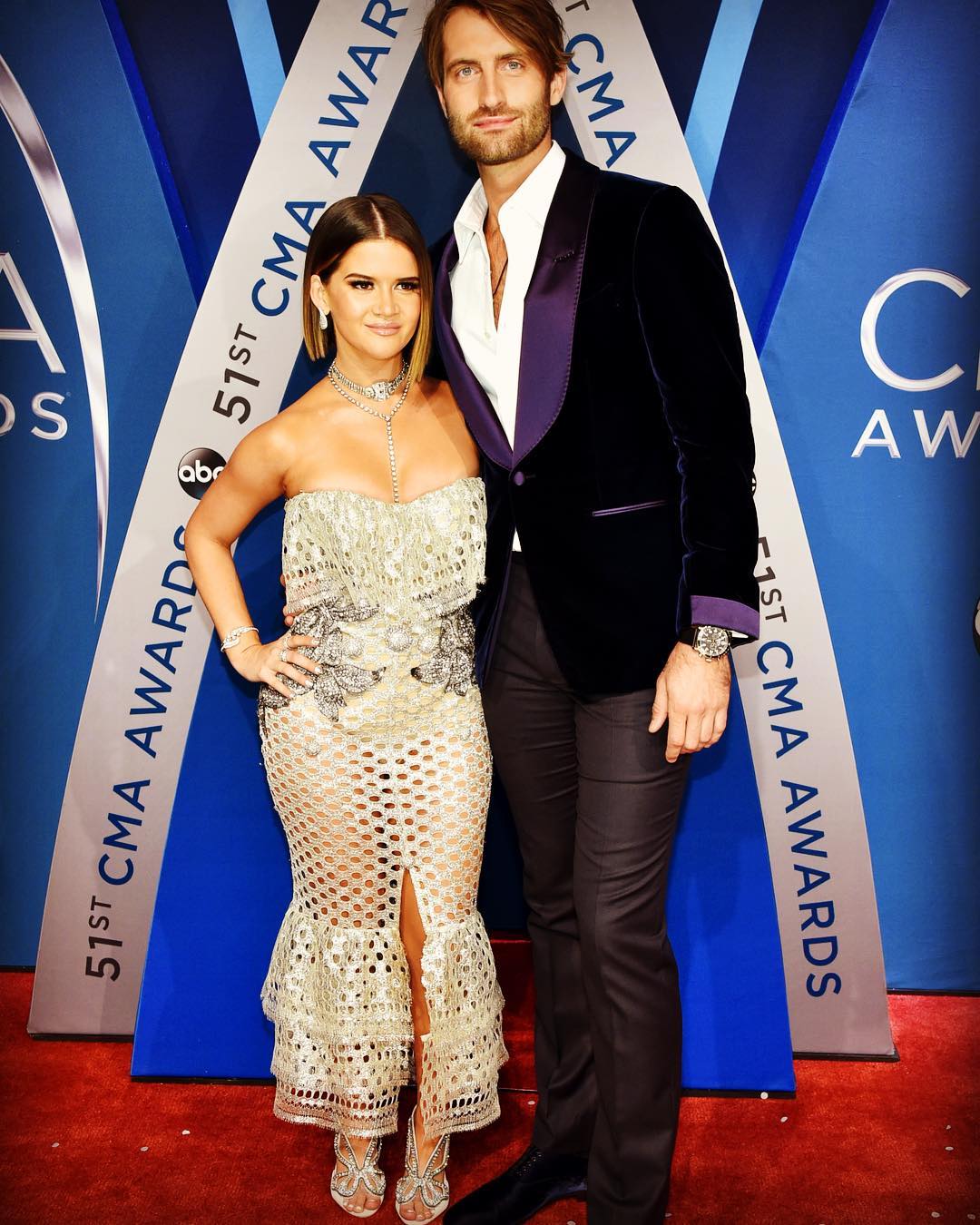 Maren and Ryan at CMA awards on Bridgestone Arena.

Morris has inspired and influenced Hurd on his music and lyrics. Hurd had written an autobiographical song about their relationship “Last turn home”.

Ryan and Morris would write songs together and afterward go to a midtown bar to have a couple of beers, the relationship paved its path by their connection.

Morris is now on road for a tour with Sam Hunt and Hurd set to join Florida Georgia Line’s smooth tour this month. The country couple will then head together for the second gig of Morris’s Hero Tour.