Home / Celebrity News / Is Liam Payne tip toeing around the house to avoided waking up Cheryl and the baby?

Is Liam Payne tip toeing around the house to avoided waking up Cheryl and the baby? 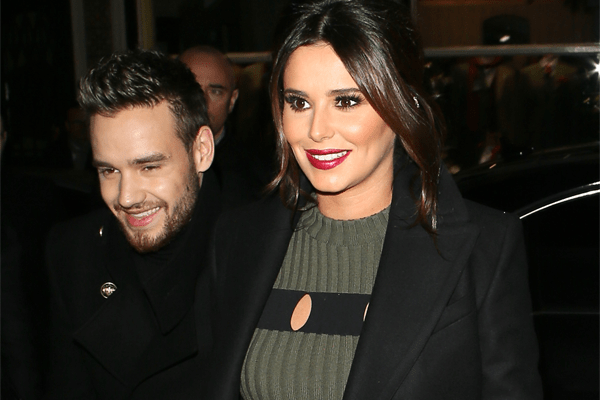 Out of all the things to ask and wonder, the subject for today remains, Why is Liam Payne tip toeing around his house? The One Direction fans are super excited at the knowledge that Payne and his girlfriend, Cheryl is about the have a baby. But has the couple already given birth to their first child because Liam seems to be tip toeing around the house! Let us find out more about all of it!

On Directioner, Liam Payne and his singer girlfriend, Cheryl had announced earlier year that the couple was expecting their first child. More recently the 23-year-old singer, Liam Payne shared that he has been trying to stay quiet around the morning!

In a twitter post, Liam Payne shared
“Why do I always do the strangest walk when I’m trying to be quiet in a morning” with a few funny emojis.

On the other hand, Cheryl holder her baby bump while she was on a photo campaign for The Prince’s Trust and L’Oréal Paris, to show to the world that she had gotten pregnant. She had been tight-lipped about her pregnancy until the media saw her large baby bump being cradled by her.

A source much reliable to Cheryl claimed that she was ‘wanting a baby for so long’ that she became nervous about her pregnancy ‘following two public divorces’. After having two unsuccessful marriages Cheryl may have decided that her after ‘years of bad luck, she may jinx the best thing that ever happened to her’ which is, of course, getting pregnant with her first baby. ‘And it sounds perfectly reasonable.

The source further added that ‘Despite wanting to shout about her pregnancy from the rooftops’, Cheryl kept quiet for that particular reason.

More recently the singers celebrated their first anniversary and it seems that things have been going pretty quickly for them. Liam’s fans have been super excited for the couple. And Liam’s recent tweet about his behavior has kept the fans on the edge of their seats. Cheryl is going to have a baby any time now!

Read All Celebrity News and Entertainment