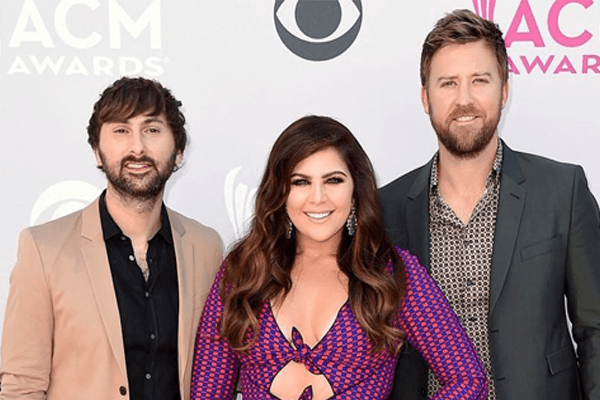 Photo Source: wjla.com
It is really amazing to find out that your friend is expecting a child along while your wife is pregnant as well! The same has happened to Lady Antebellum band mates Hillary Scott and Dave Haywood. Both Scott and Haywood are expecting babies with their respective beloveds and have made a joint announcement about it in the cutest way! Let us get into the details of the pregnancy announcement from the Lady Antebellum band mates!

Well, #BabyBellum round 2 is on the way! We’re thrilled to announce the Haywoods are welcoming a girl this December, AND the Tyrrells are expecting in February 2018!! ??❤️??

The caption also shared that the “Haywoods are welcoming a girl this December” while Scott was “expecting in February 2018”.

Hillary Scott is married to her husband Chris Tyrrell. The couple already has a daughter named Eisele who is 4 years old. Scott has not had quite a healthy pregnancy last time. In June 2016, Scott made a revelation about her miscarriage while on Good Morning America. So this is a big thing for Hillary Scott.

Hillary in the interview tearfully shared that it was “something that is still not talked about very often” and that she could not just “snap” her finger and “continue to walk through life like it never happened”. Therefore she revealed that she is “different mom to Eisele now” and that she hugs her “lot tighter” now. Scott has been perfectly compensating the time that she is away from her daughter to work!

Haywood, on the other hand, is married to his lady love, Kelli Cashiola. The Couple already has a son named Cash who is 2 years old. The couple will soon give birth to their second child coming December.

Among the Lady Antebellum band mates, not only Hillary Scott and Dave Haywood have children but Charles Kelley also has a child. Charles Kelley is married to his wife Cassie Kelley. The couple together has a son named Ward Charles who is only 18 months old.

The addition of two new born in this adorable family will be really good for the children. The children of the band mates will have more to play with!