Home / Kimye has a daughter again! Chicago west. Who is the surrogate mother?

Kimye has a daughter again! Chicago west. Who is the surrogate mother? 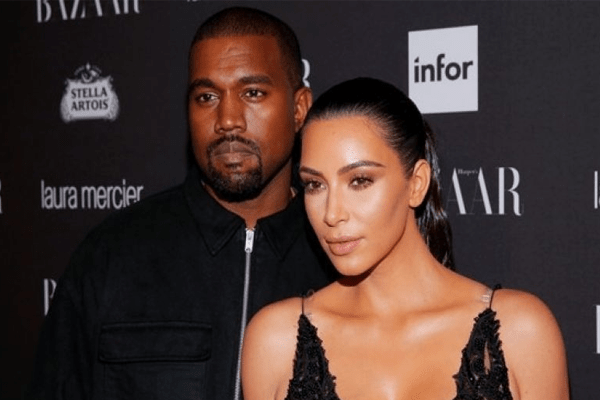 Kim and Kanye have welcomed their second daughter(third child) Chicago West. The baby was born via surrogate at Cedars Sinai Hospital in LA. Details relating the surrogate is scarce and the identity is kept under wraps.

The surrogate is reportedly being paid $33, 000 to carry the child. All the medical expenses, fees, and costs relating to the pregnancy and birth of the child were taken care by the Wests.

The Kardashian-West have always preferred eccentric names for their children. They did name their daughter North and Son Saint. For the new daughter, they named her as Chicago West in tribute to Kanye’s hometown.

Kim celebrated the arrival of the awaited third baby with a grand event at her home. The Wests have chosen and decked out their new girl’s nursery in true Kimye fashion. They have a $ 4.5k Vetro Lucite crib and Royere bed with a fluffy cream rug.

The couple has recently moved to their $20 million Hidden Hills Dream home. They have planned to perfectly place a new nursery for newborn daughter Chicago West in their grand estate.

Initially, the surrogate was unaware she was carrying Kim’s Baby. It seems she is not allowed to speak to press according to her contract. But it doesn’t mean her parents can’t!

Yes, the unidentified surrogate contacted her parents and they gave an anonymous interview to Radar Online.

Her mother stated she felt fine and is doing well and is resting at her home.