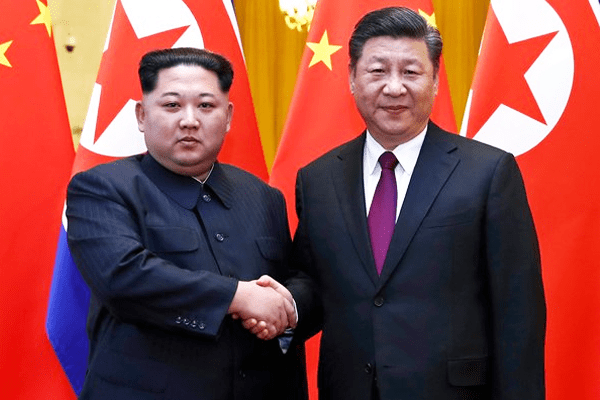 The surprise visit is the first know abroad trip of Kim since taking power in 2011. Kim traveled to the Chinese Capital to meet President Xi Jinping ahead of his planned summits with South Korean and U.S.President Donald Trump.

The announcement ends the speculations of the mystery train’s arrival in Central Beijing, the same train Kim’s father and grandfather used in their foreign trips. Both Chinese and North Korean officials and Media were initially hushed about the identity of the high-profile figure. 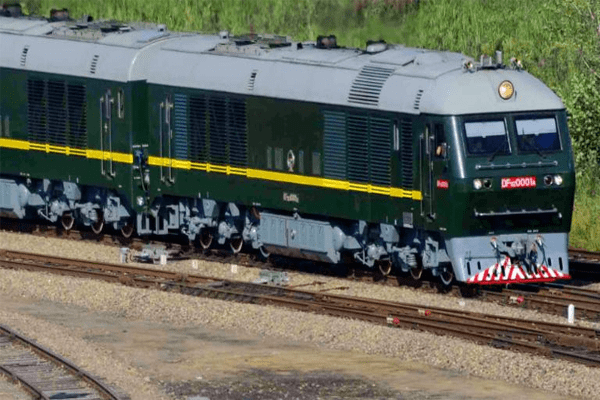 China’s Xinhua news agency reported Mr. Kim had assured the Chinese President that he was committed to giving up his nuclear weapons as a sign of denuclearization.

The meeting concluded with a positive tone, Chinese media reported that President Xi spoke highly of Kim’s Visit. According to KCNA  Kim stated his first abroad trip was to China’s capital and is responsible for continuing the NK-China relations. 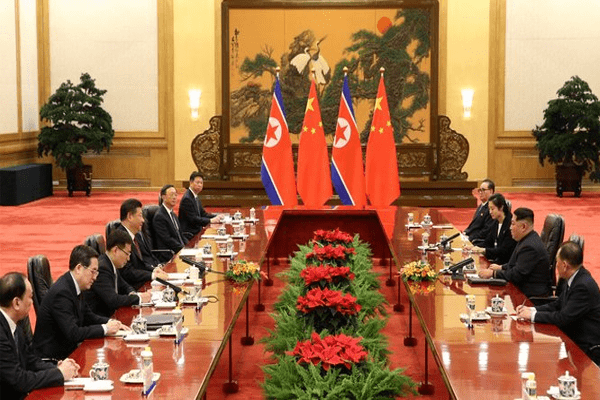 President Xi hosted the meeting at the Great Hall of People.

White House Press Secretary, Sarah Huckabee Sanders, reported that the Chinese government had contacted the administration officials on Tuesday, March 27  to brief them on Mr. Kim’s visit. The briefing included a personal message from President Xi to President Trump.