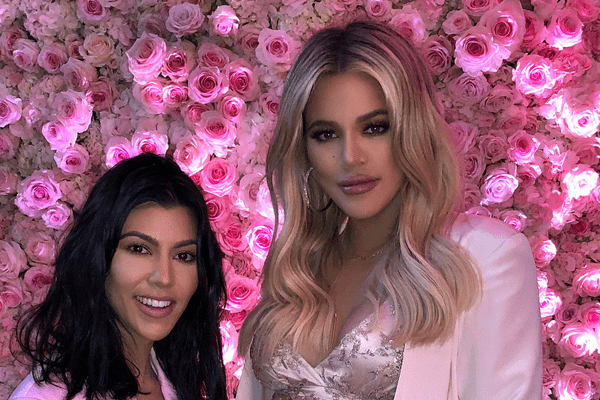 Khloe Kardashian celebrated her pink-themed baby shower with her friends and family. After all, it’s a baby girl! The lavish ceremony took place in the Grand Ballroom at Hotel Bel-Air in Los Angeles, California on Saturday, March 10.

According to E-News, the grand ceremony was planned by Mindy Weiss with a very pinkish theme. The event was attended by her mom Kris Jenner, grandmother MJ Houghton, sisters Kim and Kourtney Kardashian. Kendall and Kylie Jenner including her friends of Real Housewives like Kyle Richards also participated. 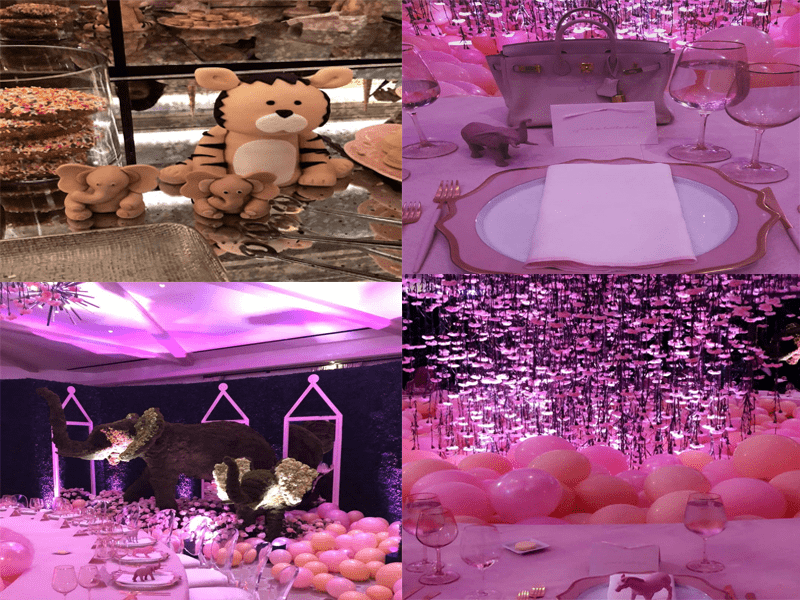 33-year-old Khloe Kardashian had worn a stunning blush dress and overcoat revealing her curvy baby bump. The dress seemed to be designed with crystals and embroidery for the pink themed party.

A neon pink alphabetical design showcased the name “Baby Thompson” hung above hundreds of pink balloons. The baby shower was initially planned to be in the courtyard but had to be shifted inside the hotel’s ballroom due to rain.

Guests were told to wear pink in order to blend into the pink party which did serve pink drinks.The to-be-mom Khloe is expecting her first child, a baby girl with NBA player Tristan Thompson who reportedly arrived at the premise an hour before it started.

Khloe’s best friends Malika, Khadijah Haqq and Jen Atkins also had their birthdays on the same day. Khloe made sure she celebrated the birthdays of her dear friends and made custom unicorn cakes.

Khloe had made a sweet speech in the middle of the party thanking everybody for participating in the ceremony despite the rain. All the florals were designed by Amazon Baby Registry which also included a photo booth and children’s book.

Happy Khloe tweeted saying the day was an absolute dream and couldn’t put into words how beautiful the shower had been. Overjoyed,  she also stated that she would share more pictures over the weekend.

Today was an absolute dream! I can’t put into words how beautiful my shower was! I never wanted it to end! I will be sharing more photos over the weekend. It’s feeling so real now ?? God is great! I feel so over joyed