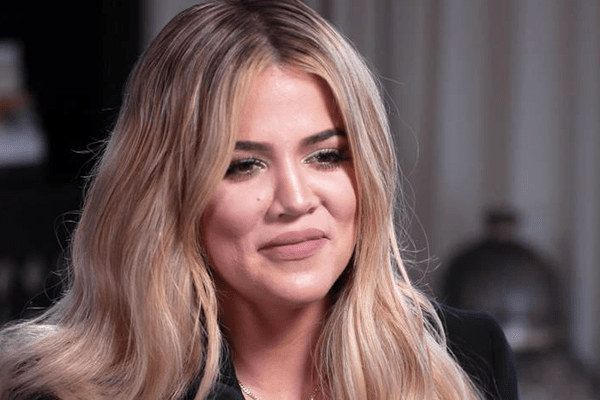 Keeping Up with the Kardashians show has revolved around Khloe’s pregnancy, workouts, and complications. With all the baby stuffs going on the season, everyone awaited for knowing the gender of Khloe’s baby and her reaction to the news.

After a rumor of her pregnancy details getting leaked, Khloe was upset as she wanted to know and get the news first.

However, Khloe showed not so happy reaction when she knew her baby’s gender from her sister Kylie on March 4, 2018. “You’re having a girl,” said Kylie via phone call. And Khloe’s excited face turned sour and shocked. Khloe reacted in disbelief, ” You’re lying.”

She was convinced that she was having a boy, not a girl from her partner Tristan Thompson. She added she had always wanted to have a baby boy.

Congratulations! Everyone says you feel what you’re having and I felt like I was having a boy LOL it’s a complete scam that you feel that you’re having LOL only God knows what he’s doing ? https://t.co/wAdp5VPtSW

After few moments, Khloe revealed the news to her mom, Kris Jenner saying she was not happy. Her mom said that she also always wanted to have a boy but she had three daughters. So, it’s ok.

Kris added that Tristan would love her daughter like a princess. And Khloe reacted, ” I won’t like that. I’m gonna get jealous.”

However, she seemed to get over with it soon as there is no other way than to accept the fact that she is giving birth to her daughter. Khloe soon tweeted by saying;

God actually gives us what we need! His timing can never be wrong!  My hormones were in rare form for that news.

I am now so excited my daughter will have forever best friends with Chicago and Stormi!! God is great!!! Thank you Lord for our princess ? ???